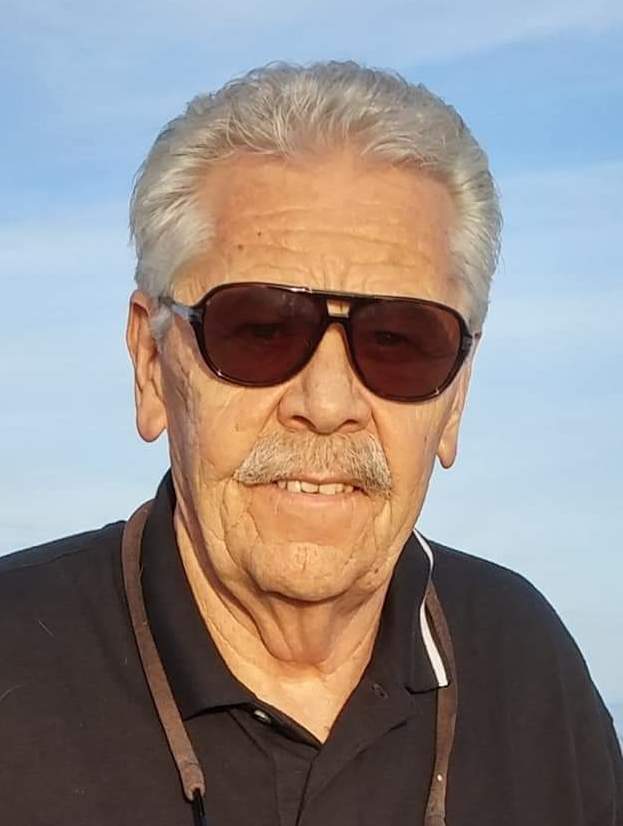 Wayne Kenneth Neubauer, 72, of Vernon, formerly of Manchester, husband to his high school sweetheart of 51 years, Marlene (LaPlante) Neubauer, passed away unexpectedly Monday, November 11, 2019, surrounded by his family. Born March 21, 1947 to the late William and Alice Mae (Hutton) Neubauer, he was raised in Manchester, graduating from Manchester High School in 1966. Wayne worked for Barrieau Moving & Storage for 18 years and then went into business with his son Jason, which were truly the best years of his professional life. He was an avid golfer and was able to fulfill a lifetime dream of attending the Masters. He enjoyed UCONN Women’s basketball and discussing the games with his son and brother-in-law. Happy hour was a weekly ritual with his son, daughter, wife, brother and friends. The love of his family was his greatest reward, and his biggest pride was watching his grandchildren play soccer and grow. Wayne is survived by his son Jason Neubauer and his wife Deneen of Manchester, his daughter Jessica Neubauer of Vernon, his grandchildren Jacob, Sara and Katie, his great-granddaughter MJ who is on the way, his brother Ronald Neubauer and his wife Lynn of Manchester, his brother-in-law Donald LaPlante and his wife Linda of SC, his nieces Julie and Lisa and his nephew Erik.