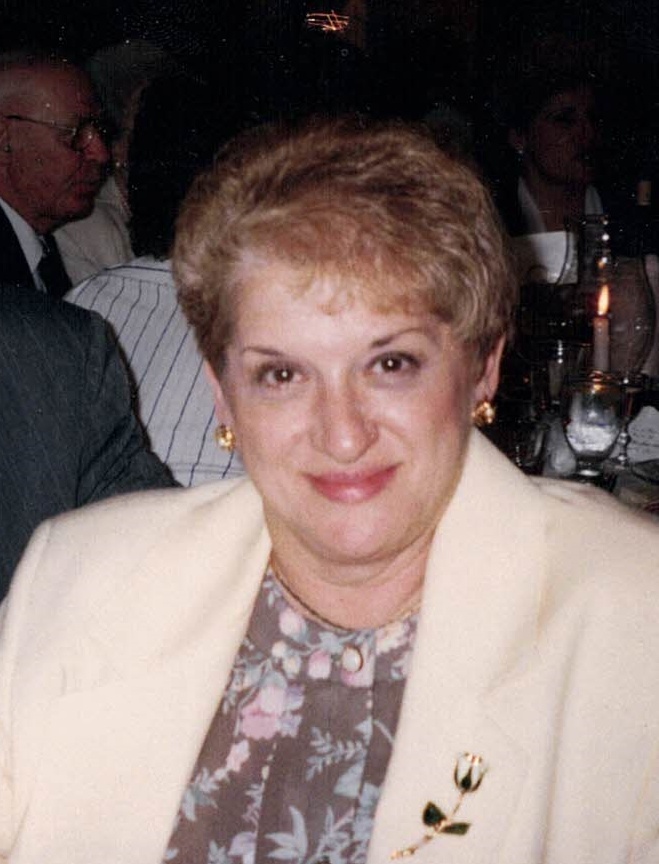 Irene (Sevigny) Lajeunesse, 79 of Vernon, passed away on Wednesday February 3, 2021 at Manchester Memorial Hospital in Manchester, CT with her loving family by her side. Born in Hartford on January 31, 1942 daughter of the late, Romeo and Rose (Durette) Sevigny, she was one of nine children.  Irene was predeceased by her sisters Anita Sevigny and Lucille Soovajian and her brothers Roger, Rene, Normand, and Paul and two grandchildren Amber Lajeunesse and Dillon Lajeunesse.

She grew up in Hartford, CT where she met her husband Bob of 55 years.  Bob and Irene met when they were in kindergarten and their love grew from there.  They wed in 1965, started their family in 1967 with son David and then John in 1969.  They then moved from Hartford to Manchester to raise their children as well as entertain family and friends both of which were very important to Irene.  In later years they then moved to Vernon, CT where she and Bob resided until this day.

Some of Irene’s most treasured times were those with her family especially her grandchildren and summer clambakes which were a long time tradition.  Irene found much joy in traveling all over the east coast with her family, friends and her “gourmet group” where she spoke of many memories, laughs and good times.  She especially enjoyed Ogunquit, ME and Savannah, GA.  Irene found peace in being by the beach, sitting and relaxing to the sound of the waves.  Anyone who knew and loved Irene knew that her favorite time of year was Christmas where hers and Bob’s home was decorated like something out of a storybook.  Irene loved to show off her home and invite all to enjoy her favorite time of year as well as being treated to her famous cheesecake and pizzelles.  What will be remembered most of Irene’s compassion and her role of caretaker to those she loved, including her mother, sisters and her mother in law and father in law who she took care of in their final days.

Irene leaves behind her husband, Robert (Bob) Lajeunesse, her son John and his wife Kristine and her son David and his fiancé Nicole Gables.  She also leaves her four grandchildren; Taylor, Christian, Candace and Cheyanne.  Irene also leaves her brothers Romeo "Junior" Sevigny and wife Pauline of Windsor Locks and Dan Sevigny of South Windsor, her sister-in-law, Janet (Nadeau) Sevigny of Plantsville and many other nieces, nephews and close friends.

Her family also wants to thank her nurse Erica and the loving staff of Beacon Hospice, Manchester Memorial Hospital and VNHSC Hospice for the loving care of Irene this past year.

In lieu of flower, the family asks for donations to be made to Beacon Hospice “an Amedisys Company” 111 Founders Plaza #1802, East Hartford, CT 06108.  For online condolences please visit www.tierneyfuneralhome.com.