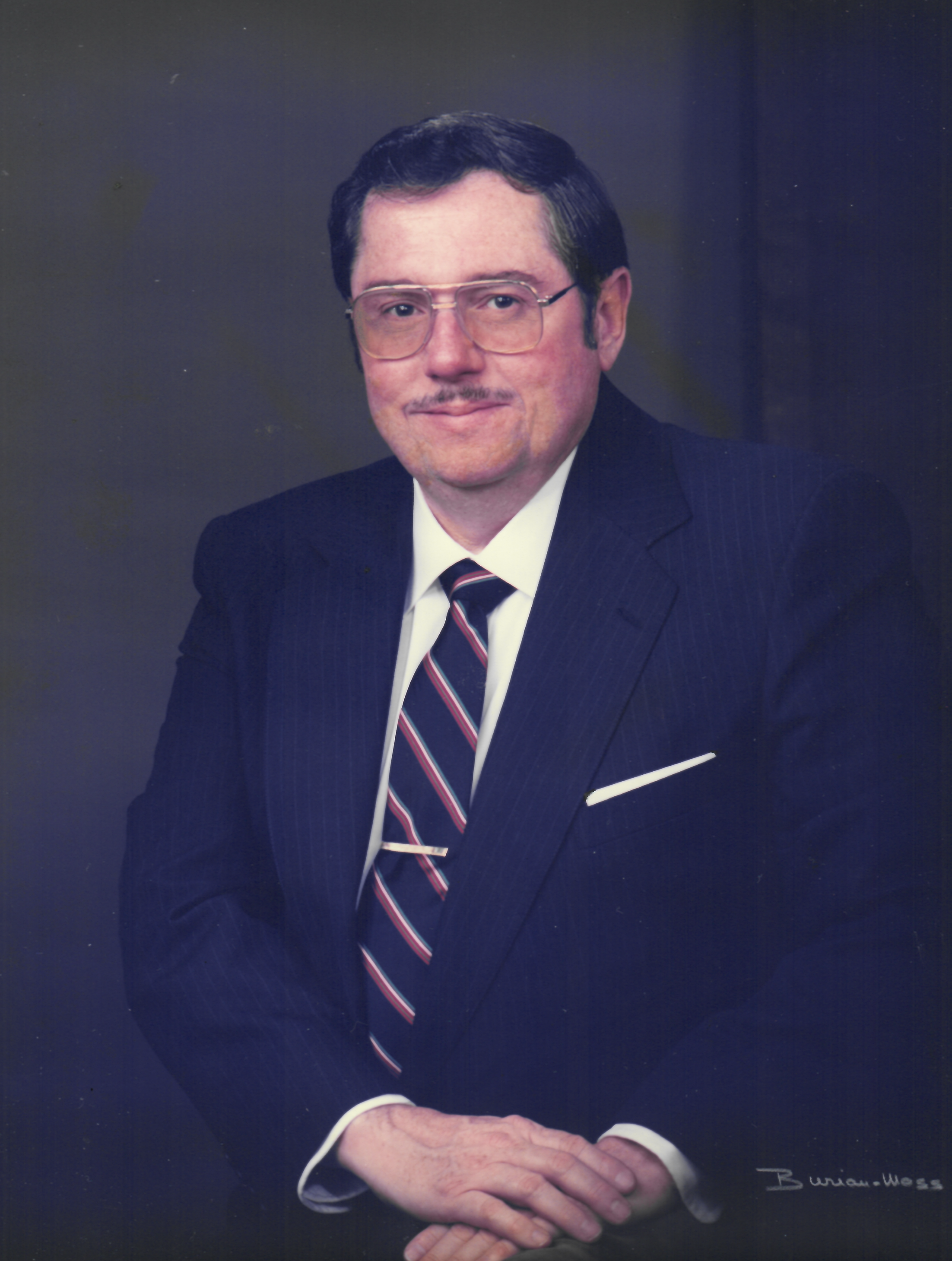 James M. McKay of Manchester passed away on February 19th, 2021. Born in Cambridge, MA on January 20, 1943, he was the son of the late James Michael McKay and Hilda (Haley) McKay. Jim served in the U.S. Air Force and was a gold card member of the Army Navy Club in Manchester. Before retiring, he worked for CT Natural Gas as a serviceman and dispatch analyst. He was also a member of the Quarter Century Club at C.N.G. He enjoyed fishing, boating and Red Sox Baseball.

Jim is survived by his wife of 34 years, Von; a son, Scott Alan McKay of Boynton Beach, FL; a daughter, Michelle Lee Lanzi of East Hampton, CT and four grandchildren. He was predeceased by a son, Michael James McKay and a grandson Jayson David Lanzi.

In lieu of flowers, Memorial Contributions may be made in Jim’s honor to the Army Navy Club, 1090 Main St., Manchester, CT 06040 or a Veteran’s Organization of the donor’s choice.

Due to the pandemic there will be no calling hours. Graveside Services with full Military Honors will be held on Wednesday, Feb. 24th at 2pm in Hillstown Road Veterans Cemetery, 180 Hillstown Rd., Manchester. Mask’s and social distancing are required.