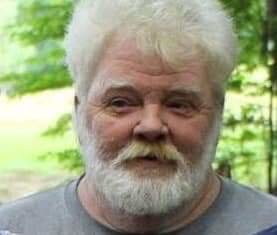 Puddy is survived by his children a son Kenneth Smith and his wife Amanda, a daughter Victoria an her fiancé Jesse Hall all of South Carolina, a son George Smith, three daughters Tina, Wendy and Pauline all of Connecticut, two stepdaughters Heather and Felisha both of Connecticut: his two brothers and their wives Douglas and Sue Smith, Michael and Dawn Smith: his sisters Donna Moyles and Sally MacDonald of Connecticut and Gayle and Ed Moriarty of South Carolina: and many grandchildren, nieces, nephews and friends. Along with his father he was predeceased by his son Walter Smith III.

Share Your Memory of
Puddy
Upload Your Memory View All Memories
Be the first to upload a memory!
Share A Memory
Send Flowers