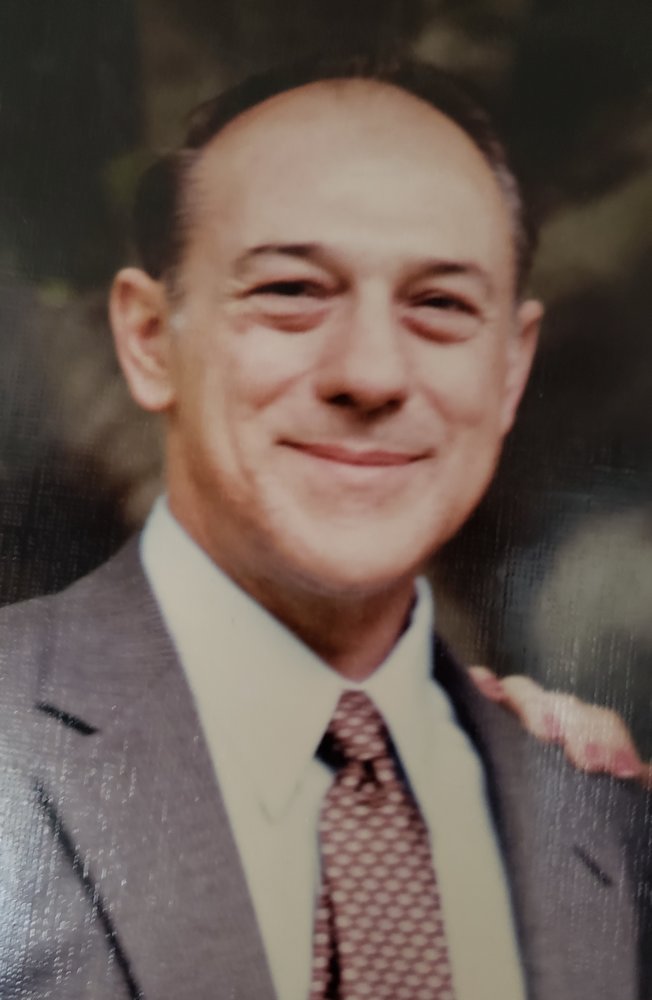 John J. Lareau, 91, passed away peacefully on Saturday, February 9, 2019, at Baystate Medical Center.   John was born in Providence, RI, on June 17, 1927, the first son of the late Edgar E. & Armande (Bessette) Lareau of Quebec Province, Canada.  He was raised in Rhode Island and he proudly served his country in the World War II and the Korean War. John trained as a U.S. Navy Pilot during World War II. He also served in the U.S. Army as a 2nd Lieutenant during the Korean War working with the Army Corps of Engineers. John received his Bachelor’s Degree in Civil Engineering from the University of Rhode Island, Class of 1949. He resided in the Hartford area since 1960 working as a Civil Engineer for the Associated Construction Company in Wethersfield, CT and with the Gilbane Construction Company of Providence, Rhode Island. John is survived by his four children and their spouses, Alan Lareau (& Donna E. Lareau) of East Longmeadow, MA, Mark Lareau of Boulder, CO, Greg Lareau, MD (& Maura Lareau) of Norwell, MA, and Karen Burnett (& William) of Avon, CT.  John had nine grandchildren. He leaves two sisters, Corinne Lareau Cummiskey and Claire Lareau, both of Warwick, RI, and his brother Andre J. Lareau of FL; along with many cousins, nieces and nephews. Besides his parents, he was predeceased by his sisters, Lillian Ducharme, Jeanne Tenney, and Carmen Lareau.  A Mass of Christian Burial will be celebrated on May 4, 2019 at 10:00 a.m. at Saint Margaret Mary Catholic Church (St. Junipero Serra Parish) 80 Hayes Rd. South Windsor, CT followed by burial with Military Honors in St. James Cemetery 368 Broad St. Manchester, CT.  The John F. Tierney Funeral Home 219 West Center Street Manchester, CT has care of the arrangements. For online condolences please visit www.tierneyfuneralhome.com

To plant a tree in memory of John Lareau, please visit Tribute Store
Saturday
4
May