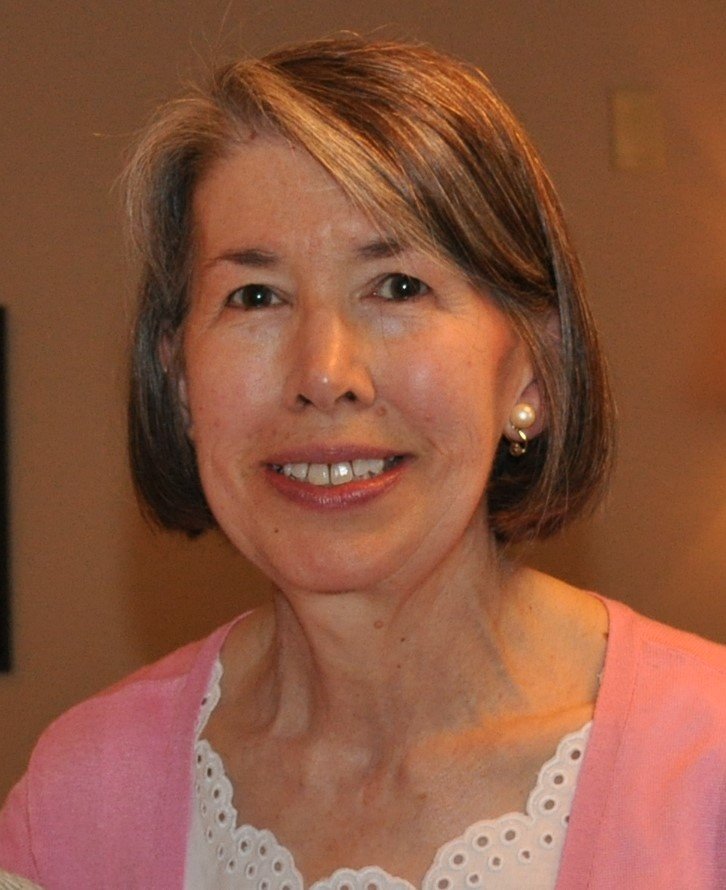 Susan Paine Krinjak, of Manchester, CT, beloved wife of John H. Krinjak, died at home on Tuesday, March 19, 2019 at the age of 69, after a courageous three-year battle with breast cancer. Born in Hartford, the daughter of Donald and Ruth (Powell) Paine, Sue grew up in Manchester, where she was a graduate of Manchester High School, class of 1967. She received an associate’s degree from Centenary College in Hackettstown, NJ, a bachelor’s degree from Western Connecticut State University and a master’s degree in education with a specialty in reading from Central Connecticut State University.

Sue began her teaching career in 1972 in the public school system of Suffolk, VA, and became employed at Manchester Public Schools in 1974, where she spent her entire career in elementary education until her retirement in 2013. The bulk of her career was spent at Keeney Street Elementary School, initially as a fourth grade teacher for many years and later, until her retirement, as a first grade teacher. She also spent several years during the 1990s teaching various grade levels at Highland Park Elementary School. Teaching was her passion, and as an educator, Sue went above and beyond the call of duty, both in and out of the classroom--from putting in 12-hour days to get each lesson just right, to providing free summer tutoring for struggling students, to personally delivering a Christmas tree to a student and his family who were experiencing difficult times. To generations of her students, Sue’s most memorable classroom project was the annual Eastertime incubating and hatching of chicks--a tradition cherished not only by her own class, but by the entire student body of the school. In addition to her many achievements as an educator, she was a dedicated mother and homemaker; her skills as an accomplished seamstress, cook and crafter were widely known--her creations delighting family, colleagues and friends.

Besides her husband of nearly 34 years, Sue is survived by two sons, John H. Krinjak, Jr. of Providence, RI, and David P. Krinjak and his wife Kayla of Encinitas, CA; her sister Margaret Marino and her husband Joseph of New Britain; her brother Donald Paine, Jr. of Washington, DC; and her sister-in-law Karen Krinjak of Manchester. She is also survived by many cousins throughout the country. A celebration of Sue’s life will be held at 12:00 noon on Saturday, March 23, 2019 at the South United Methodist Church, 1226 Main St., Manchester, with the Rev. John Marshall presiding. A luncheon and reception will be held at the church immediately following the service. Burial in East Cemetery will be private. Memorial contributions may be made to the Kids In Need Foundation, which provides school supplies to children in underserved schools (www.kinf.org). The John F. Tierney Funeral Home of Manchester is being entrusted with the arrangements.  For online condolences please visit www.tierneyfuneralhome.com.

Share Your Memory of
Susan
Upload Your Memory View All Memories
Be the first to upload a memory!
Share A Memory
Plant a Tree