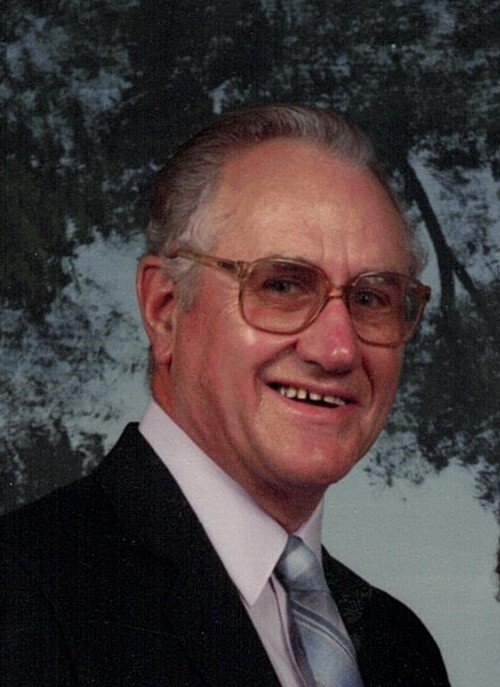 Paul was born in Berlin, New Hampshire, the son of the late Henry and Georgiana (Michaud) Blain. Paul grew up in Berlin New Hampshire and served our country in World War II and the Korean War with the Navy. He married his childhood sweetheart during World War II and lived happily with her for 72 years.  Paul worked at Pratt and Whitney for 38 years before retiring and moving to North Myrtle Beach with his wife, Doris. Paul was a past member of the VFW, Elks Lodge, Knights of Columbus 4th Degree Knight and volunteered for The Make a Wish Foundation and Meals on Wheels.  He was very active in Our Lady Star of the Sea in North Myrtle Beach, SC, founding parishioner family of St. Bartholomew Church and School and spent a lot of time playing golf with several golf groups and belonged to several golf clubs.

Share Your Memory of
Paul
Upload Your Memory View All Memories
Be the first to upload a memory!
Share A Memory
Send Flowers