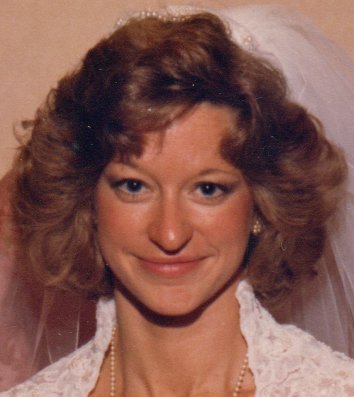 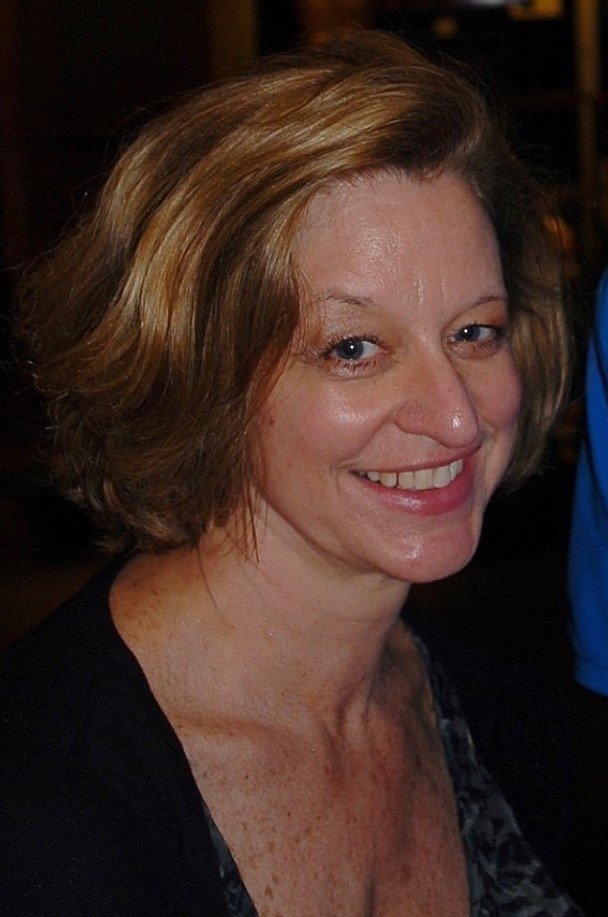 Obituary of Carol A. (Sargent) Mistretta

Carol A. Mistretta, 62, of Manchester, beloved wife of Michael T. Mistretta, died peacefully at her home on Saturday, March 30, 2019, surrounded by her family and friends.  Carol was born in Natick, Massachusetts on November 4, 1956, the eldest child and only daughter of Gordon F. and Barbara (Lewis) Sargent, and spent her childhood years in Lebanon, New Hampshire.  She was a graduate of both Lebanon High School (Class of 1975), and Bay Path College (Class of 1977 – Associate in Science).  While at Bay Path, Carol met her BFF, Maureen (Margotta) Rancourt, and they enjoyed a beautiful and loving friendship over the next forty-two years.

Upon graduation from Bay Path, Carol embarked upon a distinguished 42-year career in commercial real estate finance in a variety of positions at both Aetna Life and Casualty, and Holliday Fenoglio Fowler LP, where she just celebrated her twentieth anniversary in January. Carol was a driving force behind HFF’s Freddie Mac Production and Closing Teams, and loved her coworkers like her own family.  The Mistretta Family is most appreciative of the outpouring of love and support that we have received from Carol’s HFF colleagues.  It is truly inspirational.

Carol led a remarkable life.  She was as stubborn and determined as they come, but she could do it all.  Mother, Companion, Counselor, Teacher, Consoler, Confidant, Chauffeur, Hockey Mom, you name it – she was your girl.  And she continued to do all this through a courageous seventeen-year battle with the insidious disease of pancreatic cancer.  Being the bulldog that she was, she turned her diagnosis into a gift, and continued to be an inspiration and role model to everyone she came in contact with.  And she did this all without ever once complaining about the misfortunate hand that she had been dealt.  We take comfort knowing that she is now pain-free and in the loving arms of her Savior.

While family, dogs, coworkers and friends were the fundamental parts of Carol’s life, she was also a loyal supporter and avid fan of Manchester High School Sports, the Iona College Gaels, UConn Men’s and Women’s Basketball, and along with her husband Mike, was a long -time supporter of the University of Connecticut Athletic Development Fund.  And after many years of prompting by her husband and sons, Carol could finally call herself a card-carrying New York Yankees Fan!

Carol’s family would like to offer a special note of thanks to Dr. Patricia DeFusco and all of her caring staff at Hartford Hospital Care Cancer Center, for a remarkable job of caring for Carol over the past seventeen years.  The family would also like to recognize Linda Twyeffort, RN, and her staff at Hartford Healthcare at Home, for all of the loving hospice care provided to Carol.  Finally, Mike, Jackson and Travis would like to offer up a very special shout out and thanks to a special group of family and friends, who provided Carol with so much love and care during her final weeks.  Thank you Fionnuala Purcell, Sandi Mistretta, Maureen Rancourt, Jennifer Juan, Dawn Mistretta, Sara Buccino and Kathy Wirtalla – you girls were magnificent!

Carol was a beautiful and caring person who devoted her life to her husband, who in turn, cherished her deeply, to her sons who will carry her legacy forward proudly, to her dogs who will be forever broken hearted at the loss of their Lady, and to her coworkers, who will greatly miss her.  Rest in Peace Our Angel, we will all be with you soon, and we will live forever.  We Love You!!

To send flowers to the family or plant a tree in memory of Carol Mistretta, please visit Tribute Store
Friday
5
April

Share Your Memory of
Carol
Upload Your Memory View All Memories
Be the first to upload a memory!
Share A Memory
Send Flowers