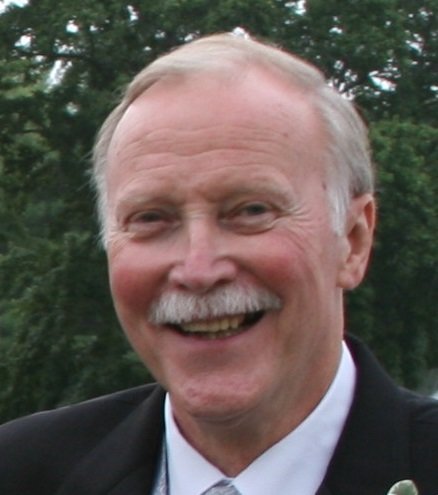 Donald Pinkin passed away suddenly and unexpectedly at his home May 25th.  He was 82.  Don was born in and lived there most of his life.  He was predeceased by his mother, Amelia Pakalnis Pinkin Fiske; his father Benjamin Pinkin; stepfather Raymond Fiske; and brothers Edward and Raymond Pinkin.

Don graduated from Manchester H.S. in 1954.  He worked at Lewis Divco, Inc. and Brockway Motors before spending the next 33 years at Equipment Service in as a parts manager, retiring in 2003.  He also was a volunteer firefighter for Manchester Hose Company #1.

Don enjoyed sports as a participant and as an observer.  He played 2nd base on the Grey’s Athletic Association softball team of Thompsonville, the league champions in 1962. He also played in leagues.  He coached a youth basketball team.  He loved the New York Yankees and enjoyed the yearly trek to the stadium.  Notre Dame football was another favorite, and he got out to to see the Fighting Irish in 2007.  But most of all he enjoyed watching his sons’ games, and more recently, his grandchildren’s athletic events.

He was a true gentleman with a strong moral compass and a compassionate heart. Don loved family above all else and was a devoted husband, father, and grandfather.  We will miss his strong loving presence.

Funeral service will be held on Friday May 31st at 10:00 a.m. from the John F. Tierney Funeral Home 219 West Center St. Manchester with a Mass of Christian Burial at 11:00 a.m. at St. James Church 896 Main St. Manchester followed by burial in St. Bridget Cemetery.  Family and friends may call at the funeral home on Thursday from 4:00-7:00 p.m.

Don had a deep knowledge and interest in history.  Because he spent nearly his entire life in the town that he loved, we suggest that in lieu of flowers, donations be made to the Manchester Historical Society 175 Pine St. Manchester, CT 06040, Manchester Land Trust 20 Hartford Road Manchester, CT 06040, or Habitat for Humanity 75 Charter Oak Ave. B – 2 Suite 205 Hartford, CT 06106, or a charity of donor’s choice.

To plant a tree in memory of Donald Pinkin, please visit Tribute Store
Thursday
30
May

Share Your Memory of
Donald
Upload Your Memory View All Memories
Be the first to upload a memory!
Share A Memory
Plant a Tree