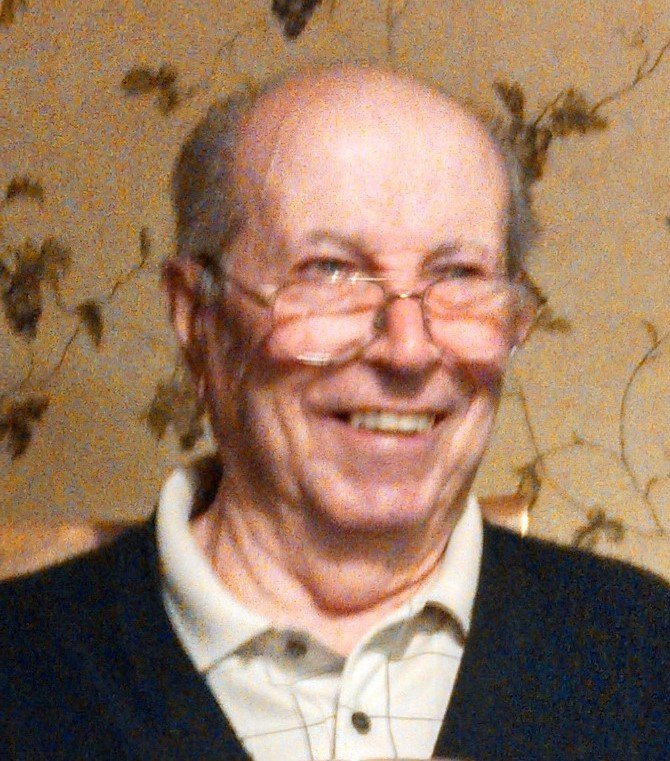 Obituary of Salvatore A. Evangelista

Salvatore A. Evangelista, 93 of Manchester, CT peacefully passed away on June 1, 2019 in the comfort of his home with loved ones by his side, after a hard-fought battle with an illness for over 5 years.

Sal was born in the province of Campobasso, Italy on December 24, 1925 and came to this country on May 22, 1947.  Sal started working for Manchester Modes, Inc. almost immediately upon his arrival. He married his wife Rose in New Britain in 1950 and moved to Manchester where he continued to work as Vice President of Manchester Modes, until his retirement at age 55. Through the years he fondly recounted stories from those days.

After his early retirement Sal spent his time playing golf with friends throughout New England and Florida. He and Rose spent their winter months as “snow birds” in Delray Beach, FL for 25 years. In his later years Sal spent time doing yard work, playing cards at Manchester Country Club and going to Foxwoods Casino with friends and family.

Sal is survived by his devoted wife Rose, his son Sal, his daughter Joanne, and grandsons Anthony and Michael. He is also survived by a brother and sister-in-law, Tony and Mary Evangelista and many cousins, nieces and nephews. He was predeceased by his sister Giovanna.

Sal will always be remembered by his family for being a wonderful husband, father and grandfather. He will be missed.

To send flowers to the family or plant a tree in memory of Salvatore Evangelista, please visit Tribute Store
Wednesday
5
June

Share Your Memory of
Salvatore
Upload Your Memory View All Memories
Be the first to upload a memory!
Share A Memory
Send Flowers