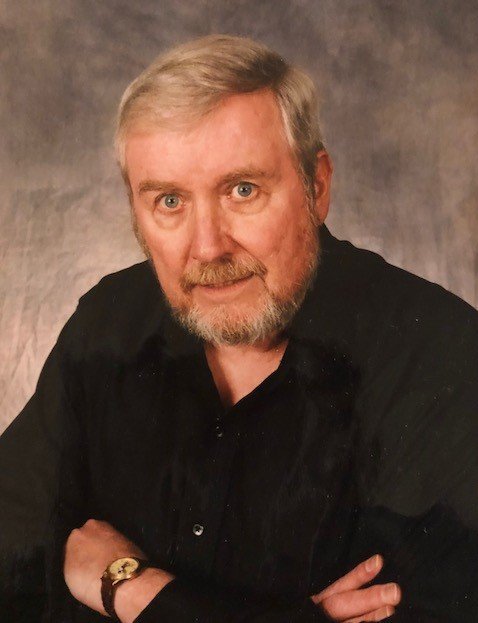 Samuel B. Greene III of Vernon, CT and Matunuck, RI passed away on Thursday June 6, 2019 after a long battle with prostate cancer. Sam was born in Westerly, RI on October 25, 1940 to the late Margaret Walsh Greene and Samuel B. Greene, JR. He was predeceased by his sister Janet Greene Clarke and her husband Earl Clarke, Sr. He was a graduate of Stonington High School (1958) and the University of Connecticut (1962). He was employed by the State of CT in various Human Resource positions including D.O.T and State Police for 33 years, 6 months and 13 days (not that he counted or anything). He retired in 1996.

He is survived by his children, Mary Greene Arigno of Vernon, Joel Greene of Manchester, and Christopher Greene and his partner Judith Ramsdell and her daughter Hannah of Manchester. He is also survived by his grandchildren Jake Arigno of Ft. Collins, CO and Lindsey Arigno of West Warwick, RI. He also leaves two nephews and their spouses, Earl and Kateri Clarke and William and Jennifer Clarke of RI.

Sam proudly served in the U.S. Army and the RI and CT National Guard for a total of seven years. In 1962 basic training Sam field registered one of the highest scores ever attained with an M-1 rifle. Sam’s passion was singing and acting. He sang with several choral groups and choirs throughout central CT. He also performed with the New England Christian Chorale for two tours of Germany, Austria, Switzerland and Holland. In 1994 he performed in Vienna, Austria with the CT Chorale that opened at a concert featuring Placido Domingo. For several years he sang tenor with the Beethoven Chorus at Senior Centers, Nursing Homes and other venues. Sam performed at UConn in several Broadway Revivals and Gilbert and Sullivan Operettas. From 1996 to 2006 he performed with many theatre groups including the Little Theatre of Manchester, Manchester Musical Players, Montage Theatre, Broadbrook Opera House and Colchester Community Theatre. Since retirement he enjoyed spending time at his cottage in Matunuck, RI and antiquing all over New England.

The family wishes to thank Dr. Michael Reale and the staff of The John DeQuattro Cancer Center and the Visiting Nurses and Hospice Services, especially Kathy and Joyce for their excellent care and compassion.

Calling hours will be held at the John F. Tierney Funeral Home, 219 W Center Street, Manchester, CT 06040 on Wednesday June 12th from 6-8pm. Sam requested that we honor our service men and women, especially Jake and Lindsey who currently serve in the U.S. Army, by making donations to Operation Stand Down RI, 1010 Hartford Avenue, Johnston, RI 02919.

As Sam requested “In the tradition of Jim Henson please have only bright colors and happy music (none of this black clothes and sadness crap)”.  For online condolences, please visit www.tierneyfuneralhome.com

To send flowers to the family or plant a tree in memory of Samuel Greene III, please visit Tribute Store
Wednesday
12
June

Share Your Memory of
Samuel
Upload Your Memory View All Memories
Be the first to upload a memory!
Share A Memory
Send Flowers