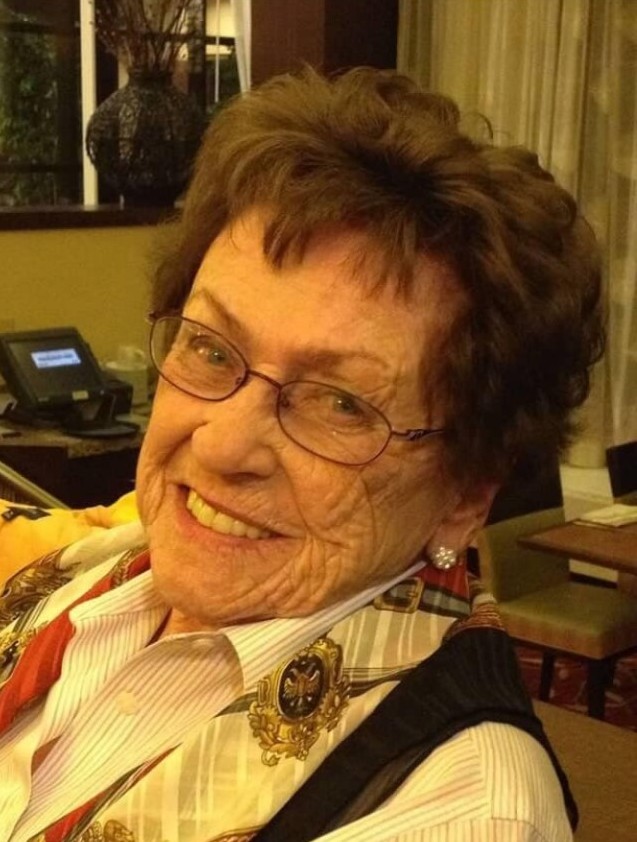 Mona’s family would like to offer a special note of thanks to her aide Anna Staranowicz for her kind and compassionate care.

A Mass of Christian burial will be celebrated on Tuesday June 25th at 11:00 a.m. at Saint James Church 896 Main Street, Manchester followed by burial in East Cemetery.  Family and friends may call on Monday June 24th from 4:00 – 7:00 p.m. at the John F. Tierney Funeral Home 219 West Center Street, Manchester.  In lieu of flowers, memorial donations may be made to either MACC Charities P.O. Box 3804 Manchester, CT 06045-3804 or the St. James School Foundation P.O. Box 254 Manchester, CT 06045-0254.  For online condolences, please visit www.tierneyfuneralhome.com.

To send flowers to the family or plant a tree in memory of Monica "Mona" Wilke, please visit Tribute Store
Monday
24
June

Share Your Memory of
Monica "Mona"
Upload Your Memory View All Memories
Be the first to upload a memory!
Share A Memory
Send Flowers