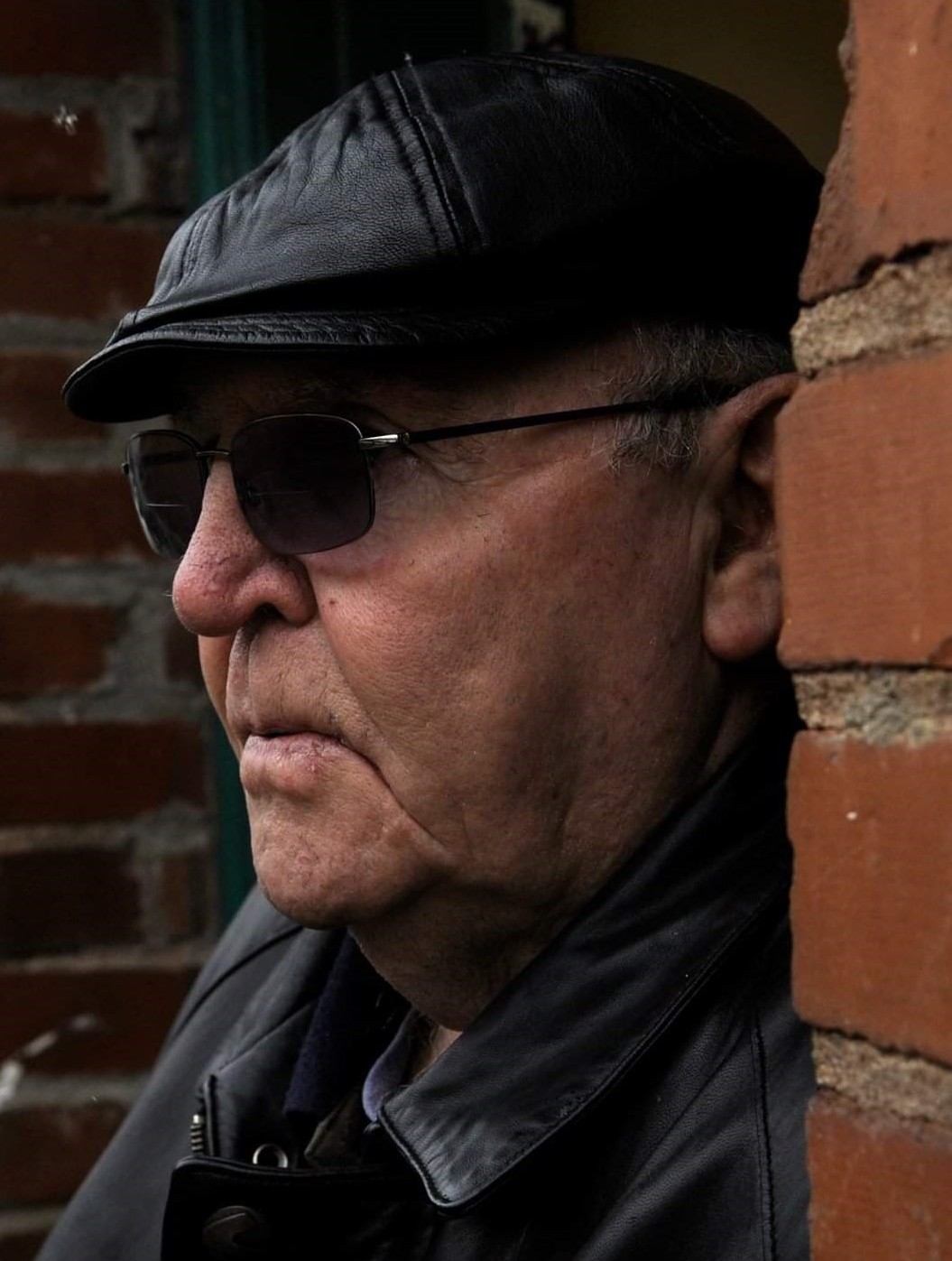 John “ Fast Jack" Farrell, 82 beloved husband of Patricia (Ogozaly) Farrell, of Manchester passed away on Thursday August 1, 2019 at home. Jack was born July 15, 1937, the son of the late Richard James and Mary (McPherson) Farrell.  He grew up in Manchester and graduated from Manchester High School. Class 1957. He then went on to serve in the US Army. Jack was a man who was truly devoted to his family and was extremely generous to those in need, especially the street people of this area. He was also an entrepreneur, author, businessman, actor, boxer, athlete and of course a Hustler. Besides his wife Pat, he is survived by his children Dawn Farrell who was predeceased  by her wife Lori, Kathleen Farrell, Patrick Farrell and his wife Melissa and Linda Farrell; his grandchildren Patrick John Farrell, Seth McCann, Heather McCann, Kady Farrell, Jack McNeely, Conor Farrell and Makayla Farrell and his fury companion Jameson. Jack was also predeceased by his brothers James, Robert, Richard and Stephen.

To send flowers to the family or plant a tree in memory of John Farrell, please visit Tribute Store
Friday
9
August