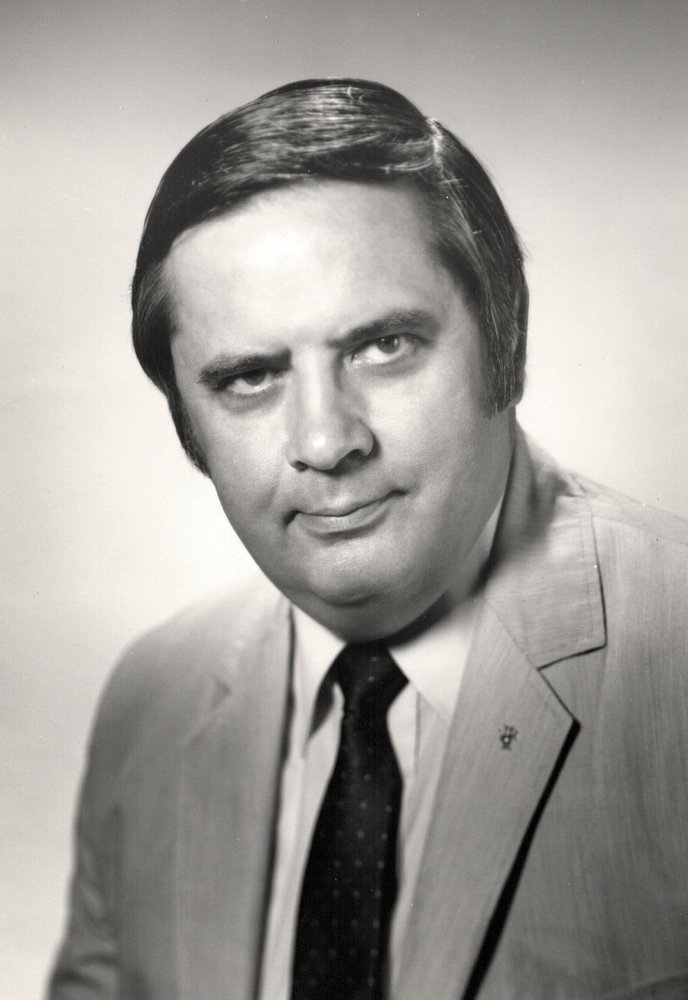 Obituary of Raymond A. Comeau Jr.

Raymond A. Comeau, Jr., 83, of Manchester beloved husband to Nancy C. Comeau died on Thursday, August 29th, 2019.  Born in Worcester, MA, January 1, 1936 he was the son of the late Raymond A. Comeau, Sr. and Marie Jacques Comeau.  He graduated as the president of his class from Holy Name High School, received his bachelors degree from College of the Holy Cross and his Masters of Education from Worcester State University.  He was a member of the Massachusetts National Guard, leaving as a 2nd Lieutenant.  He taught at several schools in MA working mainly as a reading specialist, moved to Manchester, CT in 1978 and worked (38 years) for the Knights of Columbus Insurance.  He then retired but went to work in marketing for Servpro of Manchester/Bolton, CT working until age 75.

Beside his wife of 60 years he is survived by his 2 children; John Comeau and his wife Donnella, of Sharon, MA and his daughter Katherine Carrington of Stafford, VA.  He also leaves 5 grandchildren Henry and Ethan Comeau, Samantha, Mikayla and Kendall Carrington.  He also leaves his sister Rose Marie Thibeault of MA, his sister-in-law Ina Comeau of New Castle, DE, brother-in-law David Forsberg and his wife Florence of Worcester, and several nieces and nephews.  In addition to his parents he was predeceased by his brother Peter Comeau.

Ray liked to sing and was a member of 2 choirs at Assumption Church in Manchester.  He was a lector for many years as well as CCD Teacher.

A Mass of Christian Burial will be celebrated on Thursday, September 5th at 10:00 a.m. at the Church of the Assumption 29 Adams Street South, Manchester followed by burial in St. James Cemetery, Manchester.  At his request there are no calling hours.  In lieu of flowers, memorial contributions may be made to MACC Charities 466 Main Street, Manchester.  For online condolences, please visit www.tierneyfuneralhome.com.

Share Your Memory of
Raymond
Upload Your Memory View All Memories
Be the first to upload a memory!
Share A Memory
Send Flowers