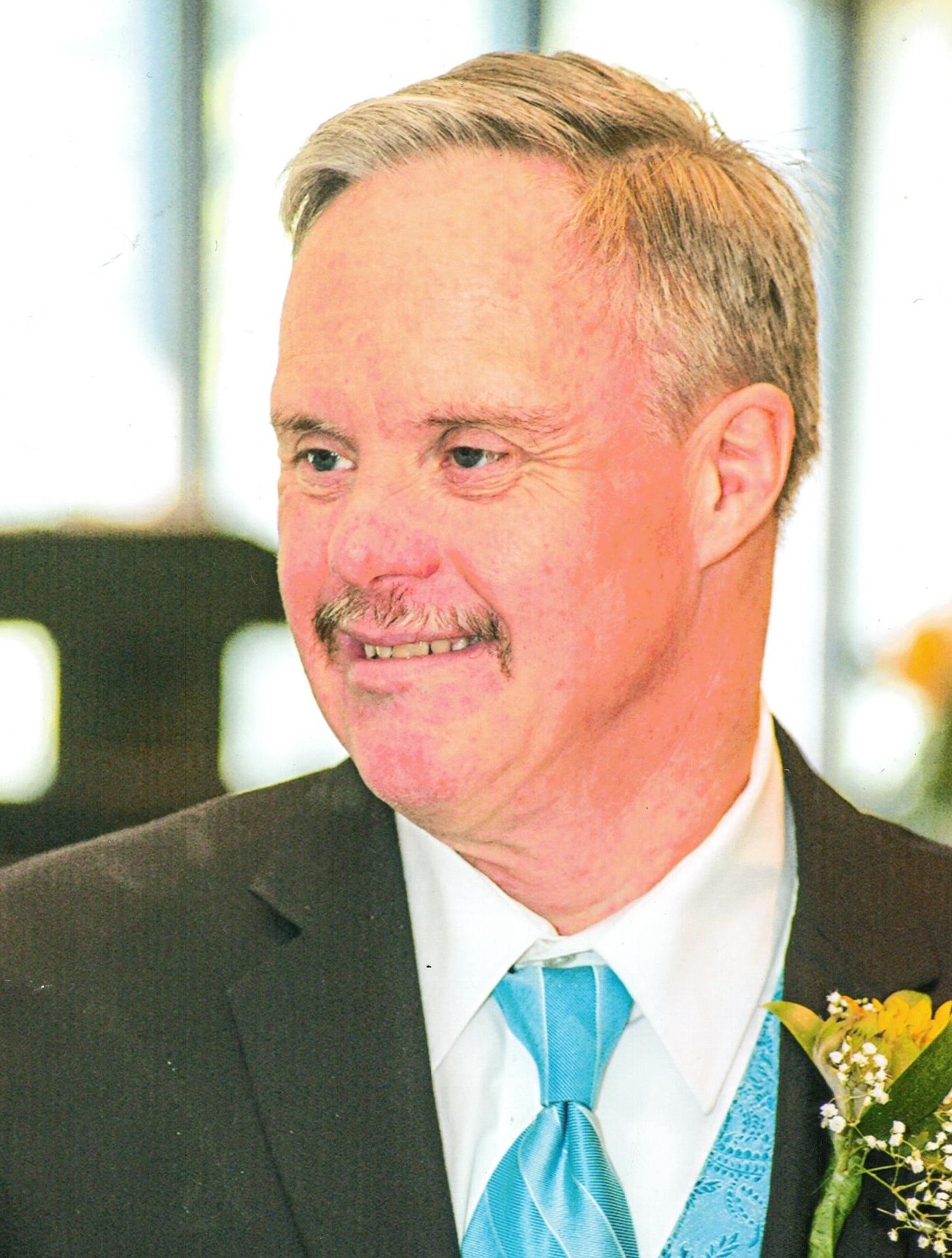 Brian John Prasser, 54, of East Hartford, died Monday, October 7, 2019 at Hartford Hospital.  Born in Hartford, he was the son of the late George R. and Mary G. Prasser and had lived in East Hartford all of his life.  Brian was a member of the Kinghts of Columbus, an active participant with the Special Olympics, and enjoyed bowling, and attending Central Connecticut State University Basketball and Football games.  He also was an avid music and wrestling fan, having a vast collection of CD’s and DVD’s.  He is survived by his brother Rusty Prasser and his wife Sue of East Hartford, their children Kyle Prasser, Nicole Ryan and husband Brandon, and Holly Prasser; and his sister Maryann Pavano and her husband Marco of Rockford, MI, their children Vincenzo Pavano, Christina Burris and husband Austin, Marco Pavano and Alissa Pavano.  He is also survived by his aunt Casilda Lucas and her husband Theodore of Mystic, CT and numerous cousins.  In addition to his parents, he was predeceased by several aunts and uncles.  Brian’s family would like to mention a special note of thanks for all of those that touched his life in many ways, especially Jim Wilson and the Knights of Columbus for taking Brian under their wings.  Funeral service will be held on Saturday, October 12th, at 9:00 a.m. from the John F. Tierney Funeral Home 219 West Center St. Manchester, followed by a Mass of Christian Burial at 10:00 a.m. at Our Lady of Peace Church (St. Edmund Campion Parish) 370 May Road, East Hartford, CT followed by burial in Silver Lane Cemetery.  Family and friends may call at the funeral home on Friday from 5:00-8:00 p.m.  In lieu of flowers memorial contributions may be made to the Alzheimer’s Association at alz.org or the Special Olympics at www.soct.org.

Share Your Memory of
Brian
Upload Your Memory View All Memories
Be the first to upload a memory!
Share A Memory
Send Flowers