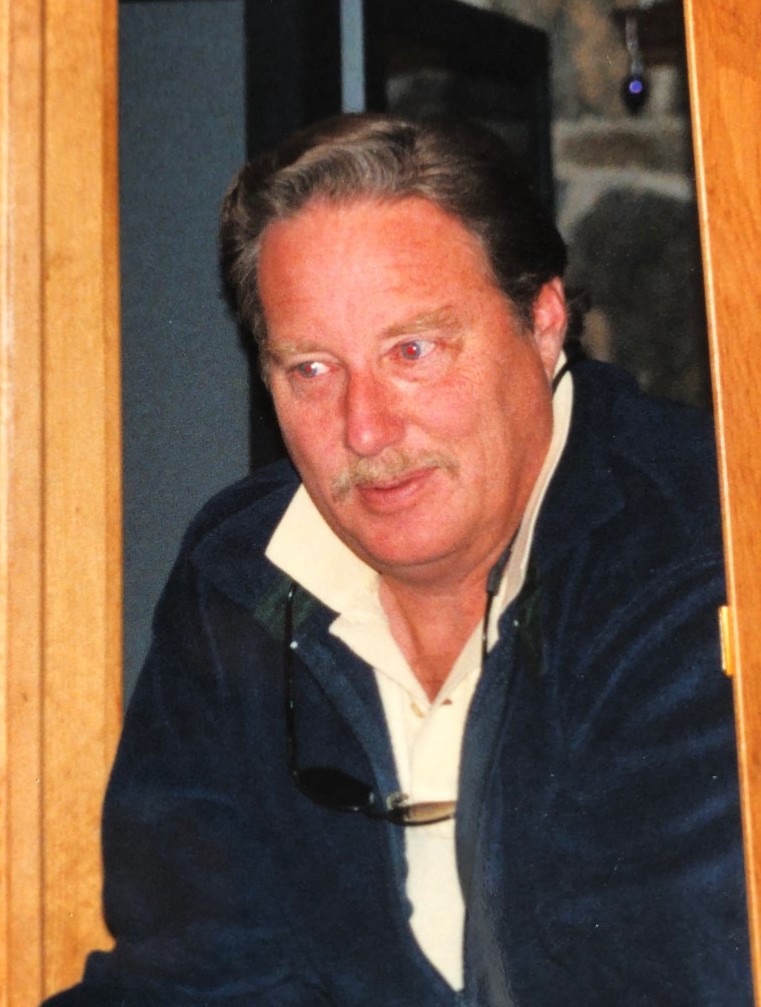 Obituary of Clark A. Penny

Clark A. Penny, 69, of Higganum, formerly of Manchester, passed away on Sunday, November 10, 2019 at St. Mary’s Home in West Hartford following a year-long challenge from Lyme disease during which he never complained, and always remembered to thank the medical staff providing his care and the many friends who visited him.  Born in Hartford on August 14, 1950 to the late Alexander C. II and Edna (Mullen) Penny, he was a 1968 graduate of Manchester High School and earned a BA degree from the University of Hartford.  Clark spent most of his career installing sound systems in the homes of the very wealthy, and taught himself to speak fluent Spanish so he could converse with the immigrant landscapers he encountered at those homes.  He was a compassionate person who also took the time to look after elderly relatives.  Born into a family of seafarers who had populated the eastern end of Long Island since the 1600’s, he loved both history and the sea, researching the genealogy of the family and choosing to live near the shore.  He was a member of the Suffolk County Historical Society and the South Carolina Historical Society, where another family member was an early founder.  He enjoyed both fishing and golf, and his many repeated vacations to Mexico and Martha’s Vineyard.

Clark is survived by his brother Stephen T. Penny of Manchester and his partner Kathleen McQueeney, his sister Jane C. Lambrecht of New Alexandria, PA and her husband Jim, and extended family and friends, who are invited to visit the Tierney Funeral Home located at 219 West Center Street in Manchester between 1:00 PM and 3:00 PM on Saturday, November 16, and/or at Manchester Country Club between 3:00 PM and 5:00 PM at 305 South Main Street in Manchester. For online condolences, please visit www.tierneyfuneralhome.com

To send flowers to the family or plant a tree in memory of Clark Penny, please visit Tribute Store
Saturday
16
November

Share Your Memory of
Clark
Upload Your Memory View All Memories
Be the first to upload a memory!
Share A Memory
Send Flowers