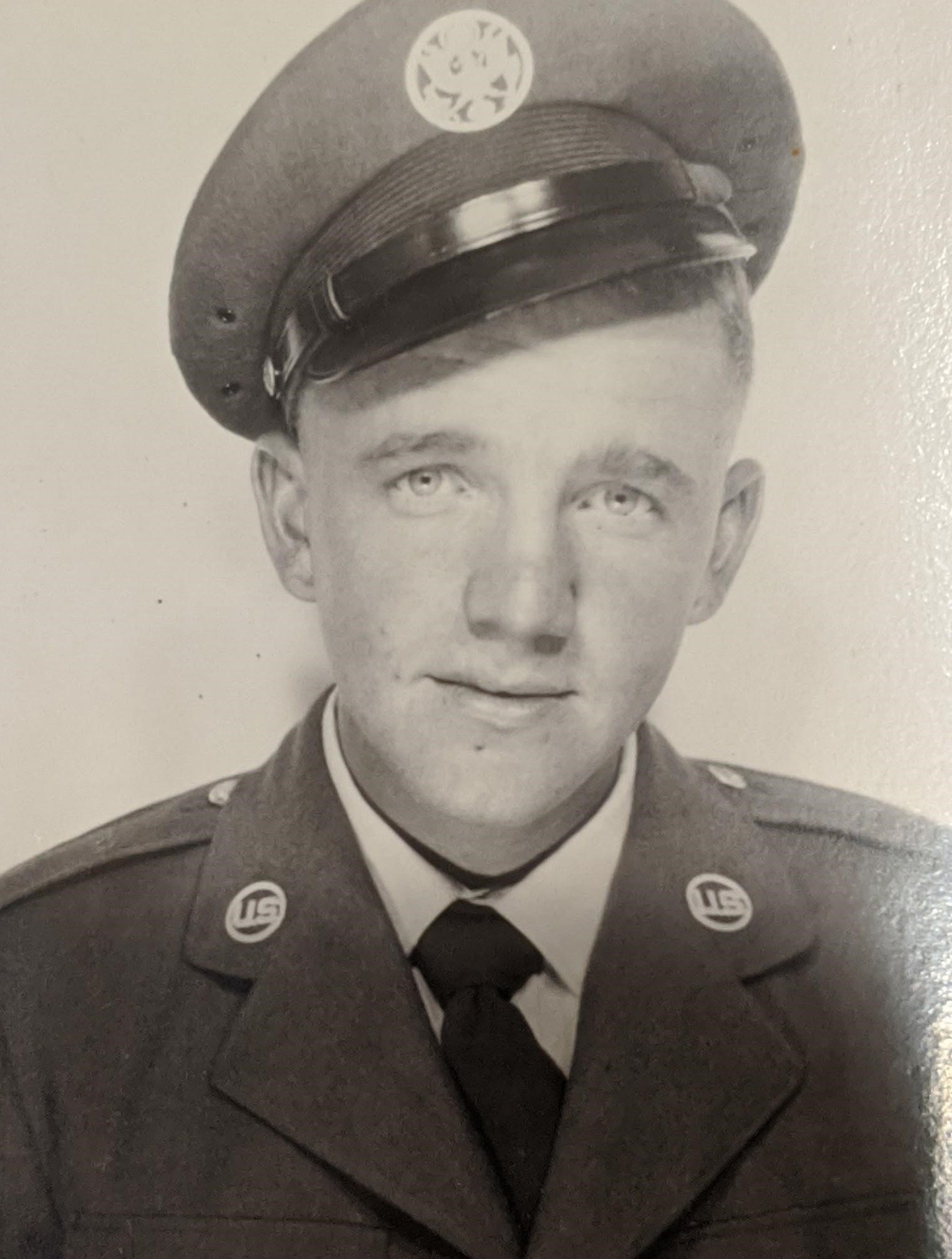 Manchester lost a legend this week. L. Carl Silver Jr., 83, passed away peacefully in his sleep on November 11, 2019, in his home with his wife and grandson Steven Kruzyk. Sportsman and recreation advocate, no one worked harder for fun in the town of Manchester than Carl.

A Manchester native and lifelong resident, he was the son of the late Lester Carl Silver, Sr. and Lillian (Adams) Silver.  He was a US Air Force veteran, former Manchester Policeman and Mailman, eventually retiring in 1999 from the job he loved, serving the Town of Manchester as the Recreation Superintendent.

Carl delighted his family and friends with many fond memories and funny stories of his childhood spent on Middle Turnpike in the home his father built. Most legendary among them are adventures with his feisty sister Sally, and experiments with the dandelion wine his father sequestered in the cellar.

A natural athlete, Carl’s prowess on the baseball field put Manchester on the map with the 1953 American Legion Post Championship. During high school he played baseball and basketball, his most important catch being the eye of a lovely MHS junior named Sophie Delaney.

Carl graduated from the old Manchester High School in 1955, and at the tender age of 17 enlisted in the Air Force. Once stationed in Oklahoma, he sent for his high school sweetheart Sophie, and they married. Carl’s competitiveness and enthusiasm for sports earned him a berth on the Ardmore Air Force Base basketball team, which led to a championship season.

In addition to his beautiful wife Sophie, he is survived by his children, son Richard and his wife Diane, son Michael and his wife Sookhee, daughters Kathy, Christine, and Barbara, son Patrick and his wife Wendy, son William and his wife Bethany, and son Christopher; 14 grandchildren; many great-grandchildren; innumerable nieces and nephews; and his sister Sally Silver. He was predeceased by his brother David Silver, grandson Robbie Doran, and beloved dogs Gizmo and Bubba.

Family and friends are invited to call at the John F. Tierney Funeral Home, 219 West Center Street, Manchester on Thursday, November 21st from 4-7 p.m.  In lieu of flowers, memorial contributions may be made for the continued support of Manchester’s youth. Send donations ℅ Town of Manchester, Department of Leisure, Families and Recreation, 41 Center Street, PO Box 191 06045-0191.  For online condolences, please visit www.tierneyfuneralhome.com.

To send flowers to the family or plant a tree in memory of L. Carl Silver Jr., please visit Tribute Store
Thursday
21
November

Share Your Memory of
L. Carl
Upload Your Memory View All Memories
Be the first to upload a memory!
Share A Memory
Send Flowers