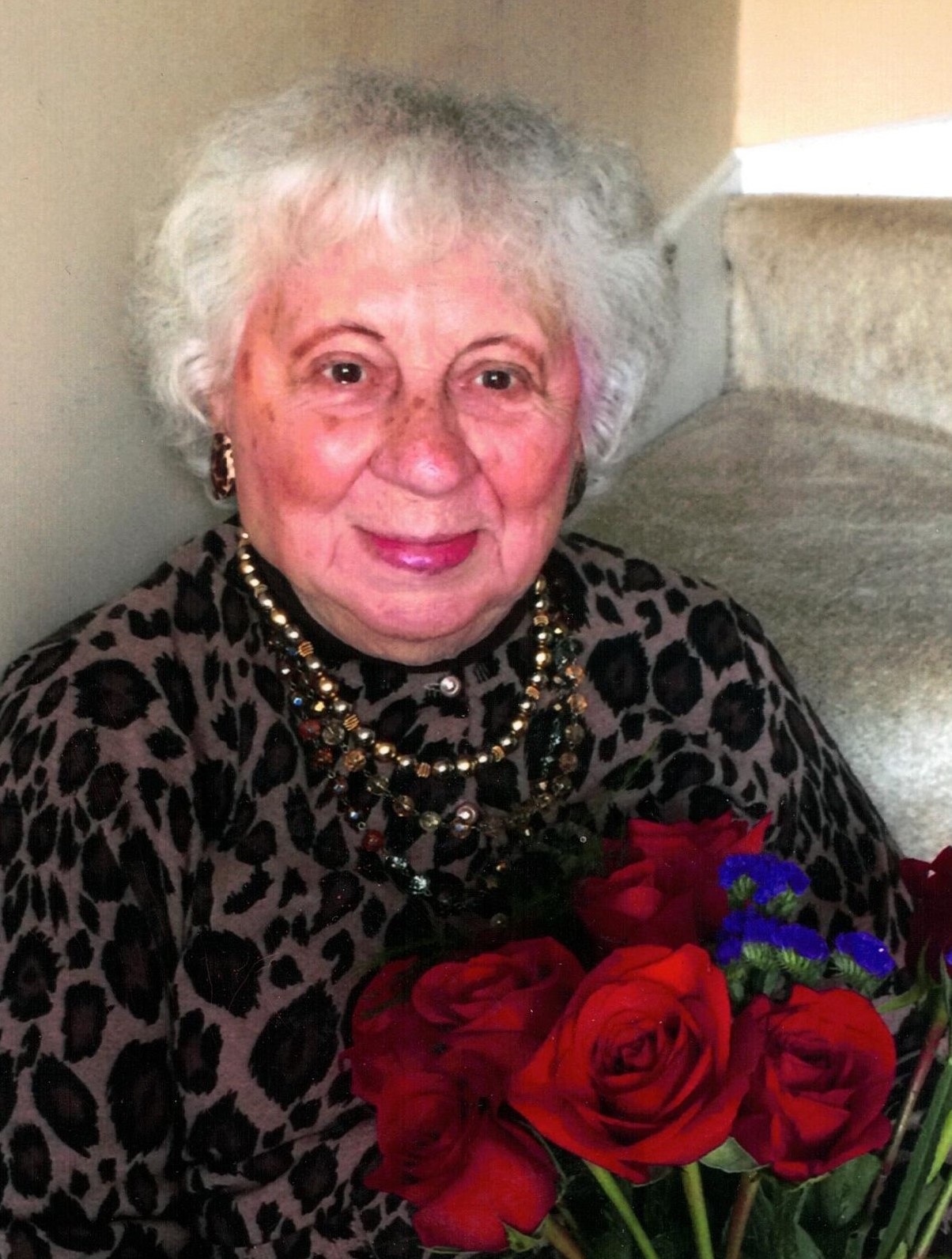 Katherine Moriarty Fitzgerald, 94 years, of Wethersfield, Connecticut, formerly of Manchester, passed away peacefully on November 16, 2019. She was the wife of the late Edward M. Fitzgerald.

Katherine was the daughter of Thomas Moriarty and Catherine (Shea) Moriarty, both of County Kerry, Ireland. She grew up in Thompsonville, Connecticut and graduated in 1943 from Cathedral High School, Springfield, Massachusetts. Katherine raised her family in Manchester CT and was employed by the Southern New England Telephone (SNET) Company as an operator for 24 years.  She was a lifetime member of the Telephone Company Pioneers.

Katherine loved people, a party and her Irish heritage. Her family was the center of her life and she was the heart and soul of her family. As Katherine often said “to each his own” and that guided her approach to life. She loved wearing plaids and bright colors but most of all, her close relationship with her grandchildren.

Katherine’s family would like to thank her care givers (including Shondra, Peter, Andrea and others) at Apple Rehab in Rocky Hill for their care in the last few years.

A Mass of Christian Burial will be celebrated on Saturday, November 23rd at 10 a.m. at Church of the Assumption, 27 Adams Street South, Manchester followed by burial in St. Patricks Cemetery, 1558 King St, Enfield. Family and friends may call on Friday November 22nd from 4-7 p.m. at the John F. Tierney Funeral Home, 219 West Center Street, Manchester.

Share Your Memory of
Katherine
Upload Your Memory View All Memories
Be the first to upload a memory!
Share A Memory
Plant a Tree