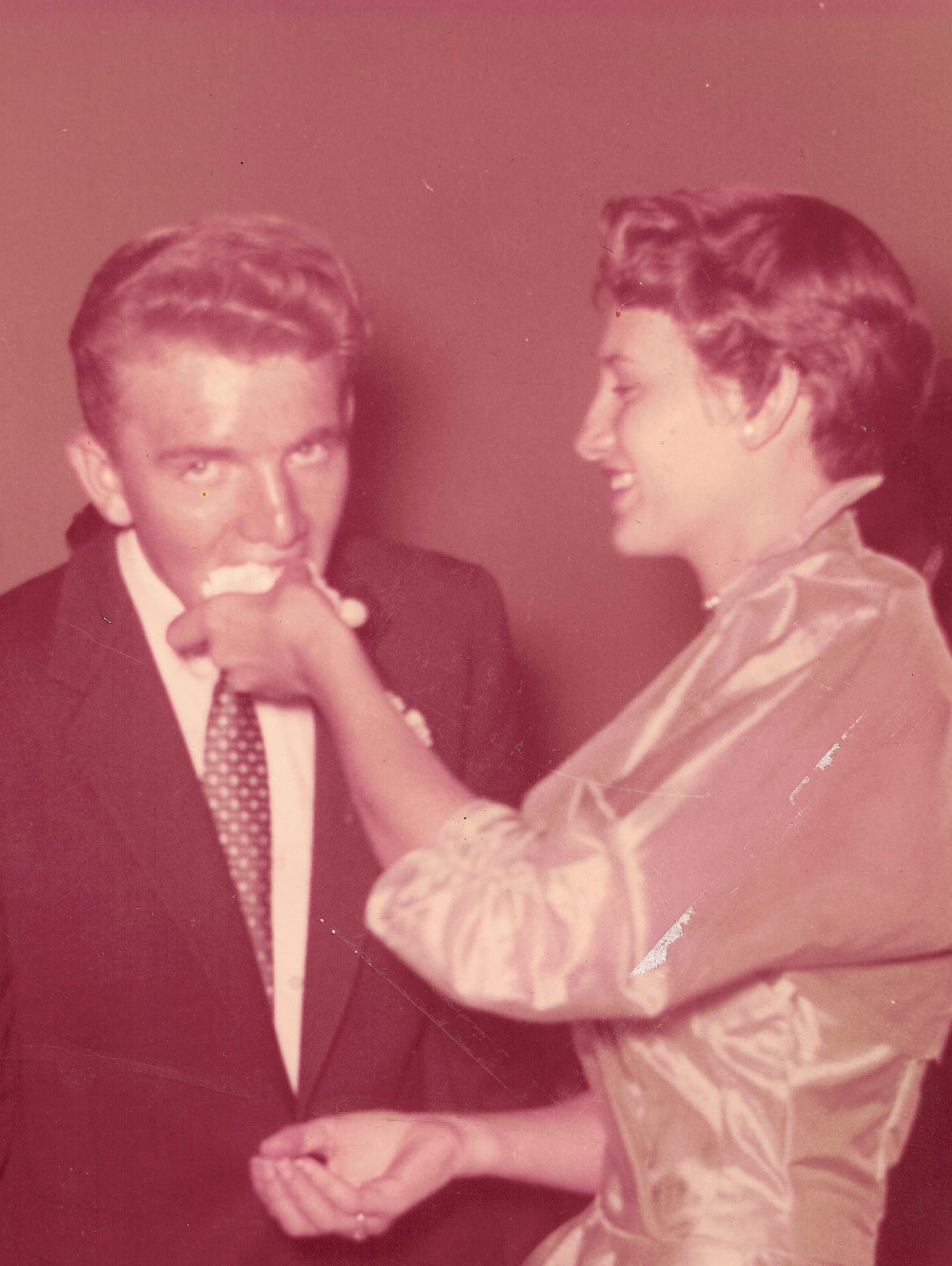 Obituary of Sophie A. Silver

An era ended for the Silver family this week. Sophie Ann (Delaney) Silver, 82, wife of Manchester’s legendary sportsman L. Carl Silver Jr., passed away November 23, 2019, after a brief illness. Born in Manchester Connecticut to the late Leonard and Ann (Falkowski) Delaney, Sophie grew up in Manchester with her six brothers and sisters.

During her junior year at Manchester High School, Sophie was introduced to Carl by her sister Mary-Lou, who noticed Sophie noticing the attractive, athletic senior classman playing for the varsity basketball team. The two soon became a couple. Carl graduated and joined the Air Force. A year of letters and rare long distance calls ensued. Following her graduation from MHS at age 17, Sophie flew to Ardmore Airforce Base in Oklahoma where she and Carl married. Sophie and Carl had their first two children in Oklahoma. The small family returned to Manchester, where Carl worked as a Manchester Police Officer, and their family grew as six more children were born. Carl eventually went to work for the Manchester Recreation Department while Sophie worked third shift at Meadows Convalescent Home, retiring after many years. In addition to her career in healthcare, Sophie maintained her own household, raised her children, served as a crossing guard, cared for her aging mother and many of her 14 grandchildren. Sophie was a devoted wife, mother and grandmother, creating special connections with every member of her family.

When the children were small July vacations passed on the gentle Niantic shore at Mr. Ed’s Cottage. As they grew, they spent summers at West Beach with the Farrs, enjoying the ocean. New Hampshire held a special place in her heart, escaping often to Sunset Hill Camp at Rocky Bound Pond in Croydon.

Sophie had a lively mind and a loving heart. She enjoyed the performing arts, was an avid reader, armchair architect, and most importantly, loved her family deeply.

She was a beloved mother, aunt, grandmother and great-grandmother and will be greatly missed by her family. She leaves many to remember and cherish her memory, including her 8 children: son Richard and wife Diane of Texas; son Michael and wife Sookhee of Niantic; daughters Kathy Kruzyk, Christine Silver and Barbara Bell of Manchester; son Patrick and wife Wendy of Manchester; son William and wife Bethany of Manchester; and youngest child, Christopher of Manchester. She leaves her sisters Donna Meyer and Barbara Zupnik, brother Dennis Delaney, feisty sister-in-law Sally Silver; 14 grandchildren; 10 great-grandchildren, and numerous nieces and nephews.

Because she gave them so much to be thankful for, the family will celebrate her life privately during the Thanksgiving holiday. The family asks those who loved her to perform random acts of wisdom and kindness in her honor, forgive small things, prepare wonderful meals, set a good example, and bring family together at every opportunity. In lieu of flowers, memorial contributions may be made for the continued support of Manchester's youth. Send donations c/o Town of Manchester, Department of Leisure, Families and Recreation, 41 Center Street, PO Box 191 06045-0191.  For online condolences, please visit www.tierneyfuneralhome.com.

Share Your Memory of
Sophie
Upload Your Memory View All Memories
Be the first to upload a memory!
Share A Memory
Plant a Tree