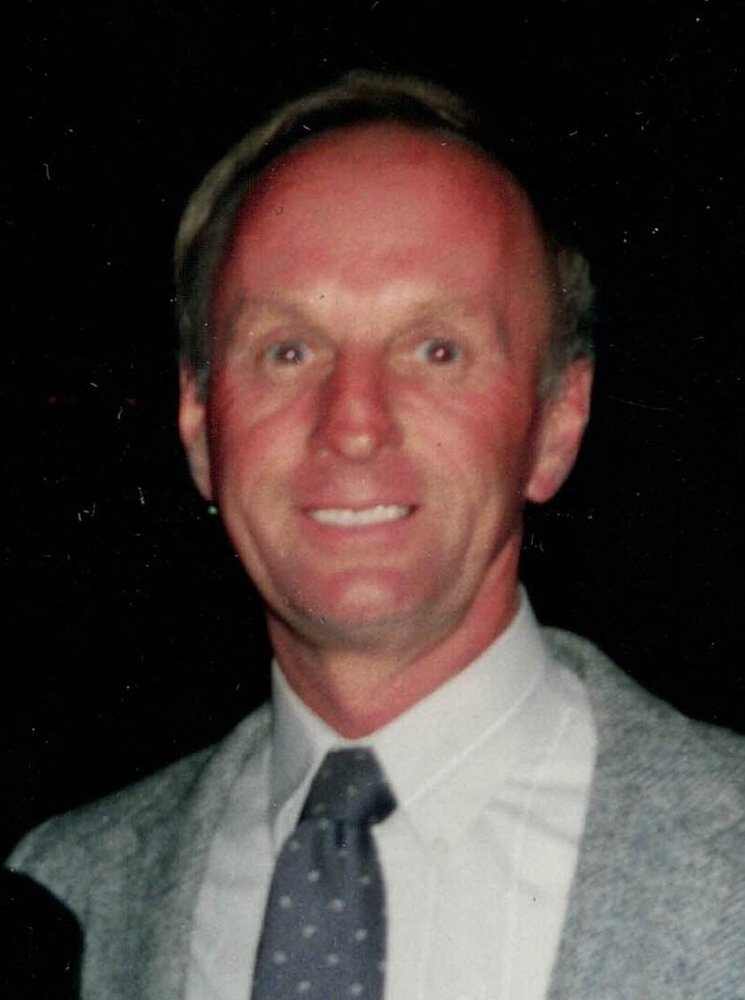 Joseph J. Izzo, Sr., of Ellington, formerly of East Hartford, CT; the beloved husband of Carol (Jones) Izzo passed away on Friday, November 29, 2019 at his home. Born in Hartford, he was the son of the late Joseph Dominic Izzo and Mary (Bil) Izzo. Joe retired from the East Hartford Fire Department in 1994 after 26 years of service and was a lifelong local #9 roofer.  In addition, he was self-employed as a local snow plow contractor for many years where he took care of various local businesses. He was a member of the Benevolent and Protective Order of Elks East Hartford Lodge and later the Westbrook Lodge.

Joe’s passions included recreational/competitive snowmobiling, his many corvettes, dirt bikes, and boating. He also took great pride in spending time with his 7 grandsons’, whether it was playing backyard sports or cheering them on at their games.  He made sure to be a part of their milestones.

A Mass of Christian Burial celebrated on Saturday, December 7th at 10:00 a.m. at St. Francis of Assisi Church, 673 Ellington Road, South Windsor, CT followed by burial in Holy Cross Cemetery, Glastonbury. Family and friends may call at the John F. Tierney Funeral Home 219 West Center St. Manchester on Friday from 4:00-8:00 p.m. Donations can be made to alz.org or the East Hartford Fire Department.

To send flowers to the family or plant a tree in memory of Joseph Izzo Sr., please visit Tribute Store
Friday
6
December

Share Your Memory of
Joseph
Upload Your Memory View All Memories
Be the first to upload a memory!
Share A Memory
Send Flowers