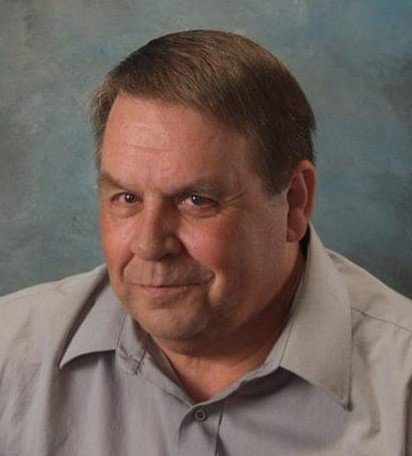 Albert V. Burgess, Jr., 68, of Middletown, formerly of Southington, the husband of the late Donna M. (Swan) Burgess died Wednesday, November 27, 2019 in Middletown.  Born in Hartford, he was the son of the late Eva (Warrender) and Albert V. Burgess, Sr.  He had retired from Pratt & Whitney Aircraft after many years of service.  Albert was an avid golfer and loved vacationing, especially to Disney, but most of all he loved his grandchildren and family.  He is survived by his children Heather Westover and her husband Richard of Southington, Hope Langevin of New Hampshire, and Jennifer Johns and her husband Richard of Windsor Locks; his beloved grandchildren Sean and his wife Katie, Jacob, Sarah, Steven, Matthew, Amanda, Ashley, Zack and Hunter; and his great-grandchildren Chandler and Lilly.  He is also survived by his siblings Frank, Janice, Daryl, Russell and Betty; his step-mother Eleanor; and numerous nieces and nephews.  In addition to his wife and parents, he was predeceased by his son Albert V. Burgess III; his granddaughter Lily; and his siblings Martin, Linda and Terry.  A graveside service will be held on Monday, December 9th at 11 a.m. at East Cemetery, Harrison St. Manchester, CT.  The John F. Tierney Funeral Home, Manchester has care of the arrangements.  For online condolences please visit www.tierneyfuneralhome.com.

Share Your Memory of
Albert
Upload Your Memory View All Memories
Be the first to upload a memory!
Share A Memory
Plant a Tree