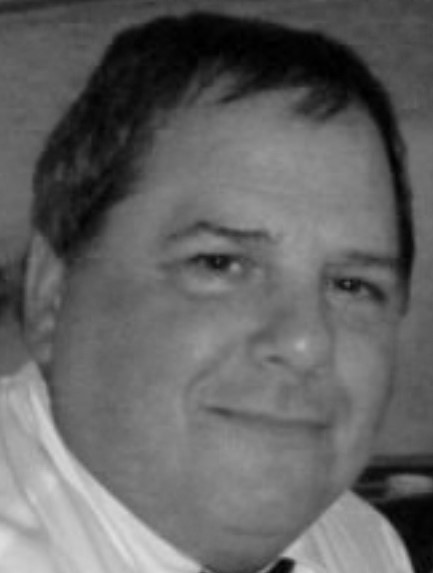 Obituary of Daniel A. Socha

Daniel A. Socha, beloved husband of Kathleen (Nault) Socha died surrounded by his loving family at Hartford Hospital on January 31, 2020 after a hard-fought battle with cancer.

Born Nov. 26, 1957 in Hartford to Helen (Angelo) and Edward J. Socha, Dan grew up and attended schools in Manchester, graduating from East Catholic High School in 1975. That year he helped the ECHS Eagles earn their first statewide championship in baseball.  He and the entire team were honored to be inducted into the Manchester Sports Hall of Fame in 2016.  He continued to participate and enjoyed playing in Manchester Rec. Soft Ball leagues for many years.

He attended Northeastern University, Boston, earning a degree in Electrical Engineering in 1980.  That year he began a 35-year career with Northeast Utilities, working in various locations throughout the state.

Dan has lived with his family in Bolton for the past 27 years.  Here he has enjoyed seeing his children grow up, sharing with them his passions for sports, fishing, boating, gardening, and other outside activities.  He has also enjoyed his hobby of dealing with antiques.

Besides his wife, he is survived by his mother Helen (Angelo) of Andover, his children: daughter Caroline M. Socha & son-in-law Sean Trantalis of Manchester, son Kelsey Connor Socha of Bolton, his brother John M. Socha and wife Frances of E. Longmeadow MA, his sister Kim M. Bednar and husband Andrew of Andover, and his two precious grandchildren Jacob Daniel & Parker George Trantalis of Manchester. He also leaves In-laws: brother John Nault and his wife Carol of Oswego, IL, sister Ellen Mott and her husband Robert of Chaplin, and brother Tom Nault and his wife Karen of Providence; and numerous nieces and nephews.  Dan was predeceased by his father Edward J. Socha.

Funeral Services will be held on Friday, February 7th at 9:15 a.m. from the John F. Tierney Funeral Home, 219 West Center Street, Manchester with a Mass of Christian Burial at 10 a.m. at Church of the Assumption, 27 Adams Street South, followed by burial in Bolton Center Cemetery. Family and friends may call at the funeral home on Thursday from 5-8 p.m. For online condolences please visit www.tierneyfuneralhome.com

Share Your Memory of
Daniel
Upload Your Memory View All Memories
Be the first to upload a memory!
Share A Memory
Send Flowers