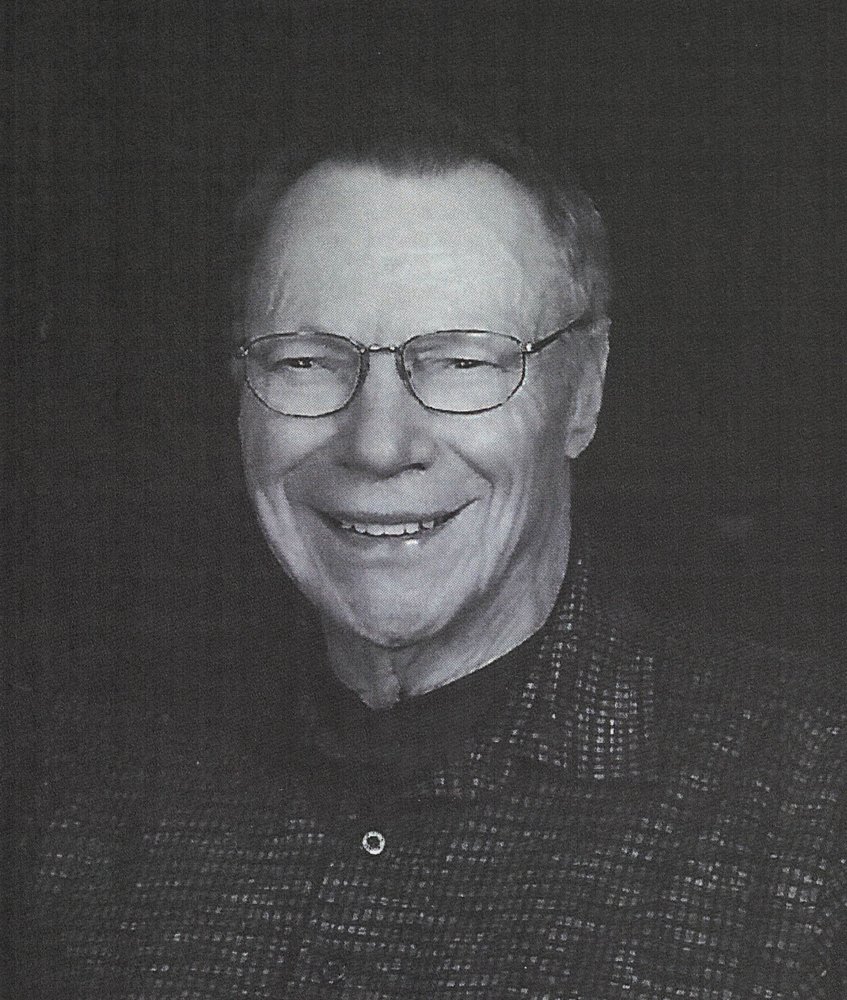 Acle F. “John” Johnson, Jr., 94, of Manchester husband of the late Ann (Cody) Johnson, died Monday, March 9, 2020 at St. Francis Hospital.  Born in Okanogan, WA, he was the son of the late Acle F.and Josephine (Sanders) Johnson.  He was a US Coast Guard Veteran of World War II.  Upon completing his service, he married Ann in 1946.  They returned to Washington where John attended University of Washington through the GI Bill where he became a Pharmacist.  He owned and operated Quinn’s Pharmacy in Manchester from 1964-1987 and was also a consulting Pharmacist for local convalescent homes.  John was a family man, he loved spending time with his family throughout his life.  He was also an original communicant of St. Bartholomew Church, was active with civic activities in Manchester, and had a great love of gardening, especially his roses.

Funeral service will be held on March 13th at 10:30 am from the John F. Tierney Funeral Home 219 West Center St. Manchester with a Mass of Christian Burial celebrated at St. Bartholomew Church 736 Middle Turnpike East, Manchester at 11:00 a.m. followed by burial with military honors at East Cemetery, Manchester.  Memorial contributions may be made to the National Federation for the Blind Connecticut Chapter at 515 Silas Deane Highway Wethersfield, CT 06109. Family and friends may call at the funeral home on Friday morning from 9:30-10:30 a.m.

To send flowers to the family or plant a tree in memory of Acle Johnson, please visit Tribute Store
Friday
13
March

Share Your Memory of
Acle
Upload Your Memory View All Memories
Be the first to upload a memory!
Share A Memory
Send Flowers