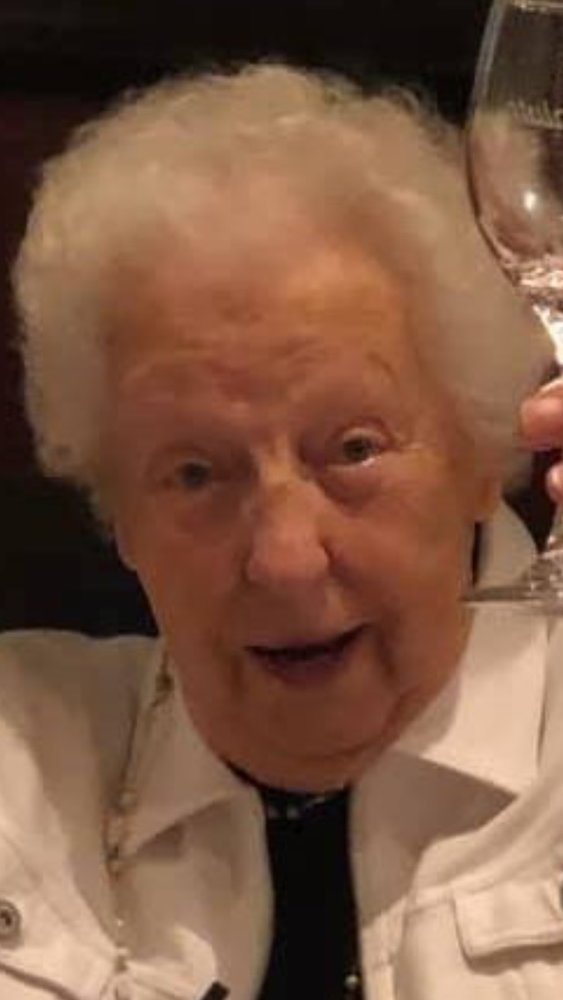 Dorothy R. Cowles 91, of Ellington formerly of Manchester passed away on Monday March 16, 2020 at her home surrounded by her loving family. She was born January 21, 1929 in Hartford daughter of the late Harry James O’Brien & Gertrude M. (Hayes) O’Brien. She was the widow of Donald Randall Cowles who passed in December of 2010. Dorothy was a Secretary to the Engineering Department at the Travelers Insurance company for 25 years. Dorothy was a longtime communicant of the Church of Assumption in Manchester.

Family and friends are invited on Saturday March 21st at 9am to the John F. Tierney Funeral Home, 219 West Center St., followed by a Mass of Christian Burial Celebrated at 10 am in the Church of the Assumption, 29 Adams St. South, Manchester. Burial will follow in Rose Hill Memorial Park, Rocky Hill. Callers are welcome on Friday March 20th from 6-8 pm at the funeral home. Memorial contributions may be made in Dorothy’s memory to St. Jude Children’s Research Hospital, 501 St. Jude Place, Memphis, TN 38105-9959.

Share Your Memory of
Dorothy
Upload Your Memory View All Memories
Be the first to upload a memory!
Share A Memory
Plant a Tree