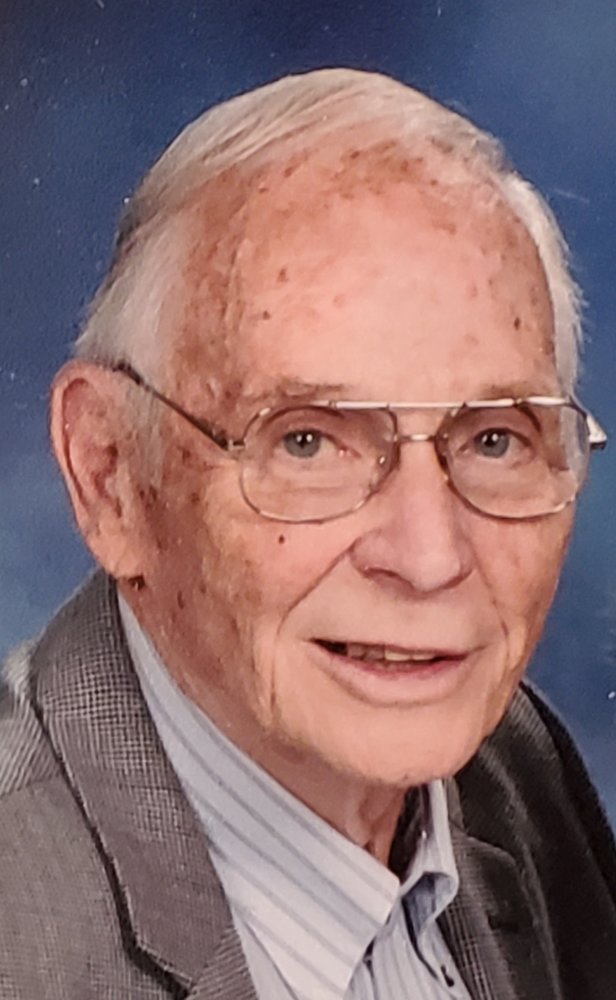 Paul J. Gruessner, 90, of Manchester, the husband of Joan A. (Quinn) Gruessner died Tuesday, March 31, 2020 at his home.  Born in Manchester, he was the son of the late Henry and Rose (Shea) Gruessner and was a lifelong resident. Paul had attended St. James and Manchester schools and was a member of the Manchester High School Band.  He was a US Army veteran of the Korean War and had retired from United Technologies/Pratt and Whitney after many years of service as a Draftsman/Engineer.  In addition to his wife of almost 65 years, he is survived by his children Robert Gruessner and his wife Jayme of Hebron, Thomas Gruessner and his wife Beth of Vernon, Marianne Basile and her husband Michael of Manchester, and Laurie Bocchino and her husband Carlo of Vernon; 8 grandchildren; 4 great-grandchildren; and his beloved dog Benny.  A Mass of Christian Burial will be celebrated on Friday July 31st at 12:30 p.m. at St. Bartholomew Church 736 Middle Turnpike East, Manchester followed by burial in St. James Cemetery.  The John F. Tierney Funeral Home, Manchester has care of the arrangements.  For online condolences, please visit www.tierneyfuneralhome.com.

To send flowers to the family or plant a tree in memory of Paul Gruessner, please visit Tribute Store
Friday
31
July

Share Your Memory of
Paul
Upload Your Memory View All Memories
Be the first to upload a memory!
Share A Memory
Send Flowers