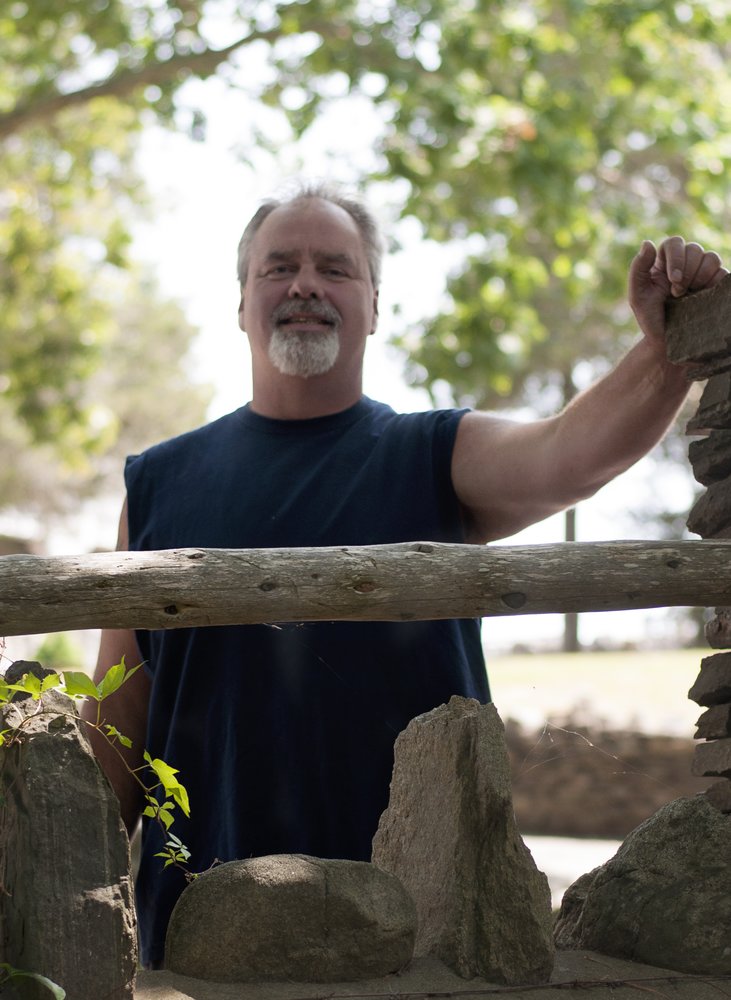 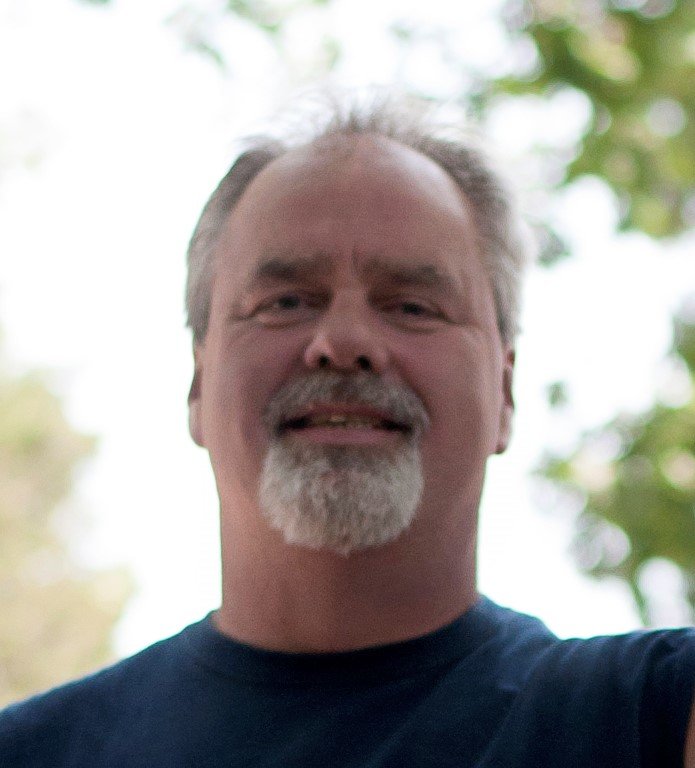 John was born on October 31, 1961 in Norwich, CT. He was the second of four sons born to Robert M. Clark and Carol A. (Baumann) Heald. He grew up in Montville, CT where he attended Montville High School and was a graduate of the Class of 1980. Following high school, John went on to attend classes at the University of Connecticut. Over the years, John held many different jobs, including working as a Technology Support Technician for UPS for over 10 years. The last 10 years though, John held the one position he was most proud of…a stay at home Dad to his son.

John was an avid outdoorsman. He was the happiest when he was hunting in the woods, fishing along the rivers, or deep sea fishing off the coast. He was a lifetime member of the Manchester Coon and Fox Club. Alaska was his favorite place on Earth. He visited many times and dreamed of one day living up there with the salmon. Some of his hobbies included playing guitar, flying RC airplanes, and riding around on his 1988 Harley Davidson. He loved the outdoors, but John also loved his family very much. He loved going on camping trips, heading to the beach, or just hanging at home by a fire. His proudest moments were spent standing on the sidelines of football games, basketball games, and baseball games cheering on his son.

John was preceded in death by his mother and father along with his step-father William H. Heald. He is survived by his loving wife Carrie-Anne (Cowdrey) and their son Mason of Columbia, CT, his brothers Robert M. Clark Jr. of Montville, CT, James A. Clark of Andover, CT, Stephen E. Clark and his wife Michelle of Madison, CT, and Richard T. Walker and his wife Crystal of Ledyard, CT. On his wife’s side, John is survived by her parents, Frank A. Cowdrey Jr. and his wife Susan of Belchertown, MA, and her brother Nicholas P. Cowdrey and his wife Francesca of Scotia, NY. He also leaves behind his aunts, his cousins, many nieces and nephews, and a countless number of lifelong friends.

A celebration of life will be planned at a later date. In lieu of flowers, memorial donations may be made to the Jimmy Fund.