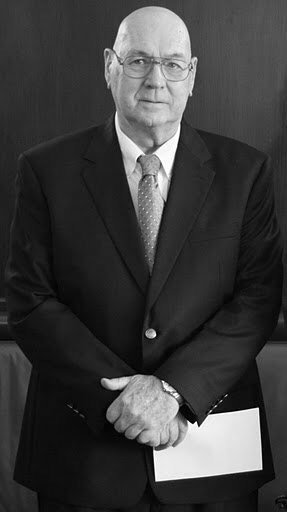 Walter E. Lee, Sr. 90 longtime resident of Manchester and formerly Vernon and Florida passed away peacefully Friday April 24, 2020. Walt was born in Hartford on January 4, 1930 son of the late Walter Raymond and Reta (Thompson) Lee. He was a graduate of Bulkeley High School Class of 1950. Walt served his country proudly in the United States Army Post War Germany and the Korean War. Walt was the husband of the late Ann Marie “Cookie” (Marandino) Lee for over 46 years until she passed on December 7, 2017. He worked as an Electrician retiring from Welles Fargo and he was a member of the fraternal organization the Loyal Order of the Moose for 70 years. .

Walter is survived by his children and their families; Sharon (Lee) Cheeseman of Florida, Joseph Lee and his wife Leila and their children; Kayla and Jesse all of Tolland, Walter Lee Jr. and his wife Keely and their children Katie and Fallon all of Ellington and Willow Ann (Lee) Tervo and her husband Brian and their children; Allison and Primrose all of Newburyport, MA; two brothers Raymond and Robert Lee and numerous cousins, nieces and nephews. Along with his beloved wife Ann he was also preceded in death by his siblings George, Roy, Evelyn and Marion.

Due to the current healthcare circumstances and quarantine requirements, a Celebration of Walt’s life will be held at a later date. Burial with Ann will be in Rose Hill Memorial Park, Rocky Hill.

To send flowers to the family or plant a tree in memory of Walter Lee, Sr., please visit Tribute Store
Saturday
26
September

Share Your Memory of
Walter
Upload Your Memory View All Memories
Be the first to upload a memory!
Share A Memory
Send Flowers