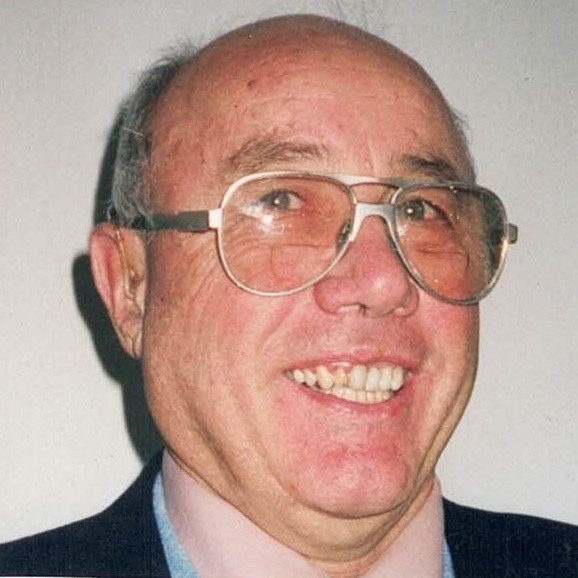 Leonardo Anthony Parla 86, beloved husband of Theresa (Cretella) Parla for 63 years, passed away peacefully at home on Friday May 29, 2020. Lenny was born August 1, 1933 in Manchester, son of the late Cologero and Maria (Berlanti) Parla. He was a lifelong resident of Manchester, graduating from Manchester High School. He then served his country proudly from 1953-1955 in the United States Army. He graduated from Providence College in 1959. Lenny married Terry on Sept. 2nd 1957. He worked as a letter carrier and then supervisor for the U.S. Postal Service in Manchester. In 1973 he built a vacation home in Brattleboro, VT with an old-time house-raising with friends. He was a faithful communicant of St. James Church and staunchly pro-life. Lenny was a longtime member of the Army Navy Club, UNICO, and the Manchester Land Conservation Trust. He served as Treasurer of UNICO and Vice-President of MLCT. He served on the Board of Directors for Catholic Charities and as Co-President with Terry, for the Home & School Association at St. James School. He was a volunteer for Birthright. Lenny was a cook in the Army and loved cooking for his family along with babysitting his grandchildren. He traveled extensively and he and Terry treated their children and grandchildren to a vacation in Italy for their 50th anniversary. All 25 traveled together. He was an avid bridge player and baked 50 apple pies a year from his own apple trees and gave them away to family and friends.

A private Mass of Christian Burial will be celebrated at St. James Church. Burial with Military Honors will be held on June 8th at 11:30 am in Mt. St. Benedict Cemetery, 1 Cottage Grove Rd., Bloomfield. Mourners welcome to attend the burial service. In lieu of flowers, donations in his memory can be made to the Manchester Land Conservation Trust, 20 Hartford Rd, Manchester, CT 06040 and Birthright of Greater Hartford, 914 Main St, Ste 216, East Hartford, CT 06108. For condolences online please visit www.tierneyfuneralhome.com

To send flowers to the family or plant a tree in memory of Leonardo Parla, please visit Tribute Store
Monday
8
June

Share Your Memory of
Leonardo
Upload Your Memory View All Memories
Be the first to upload a memory!
Share A Memory
Send Flowers