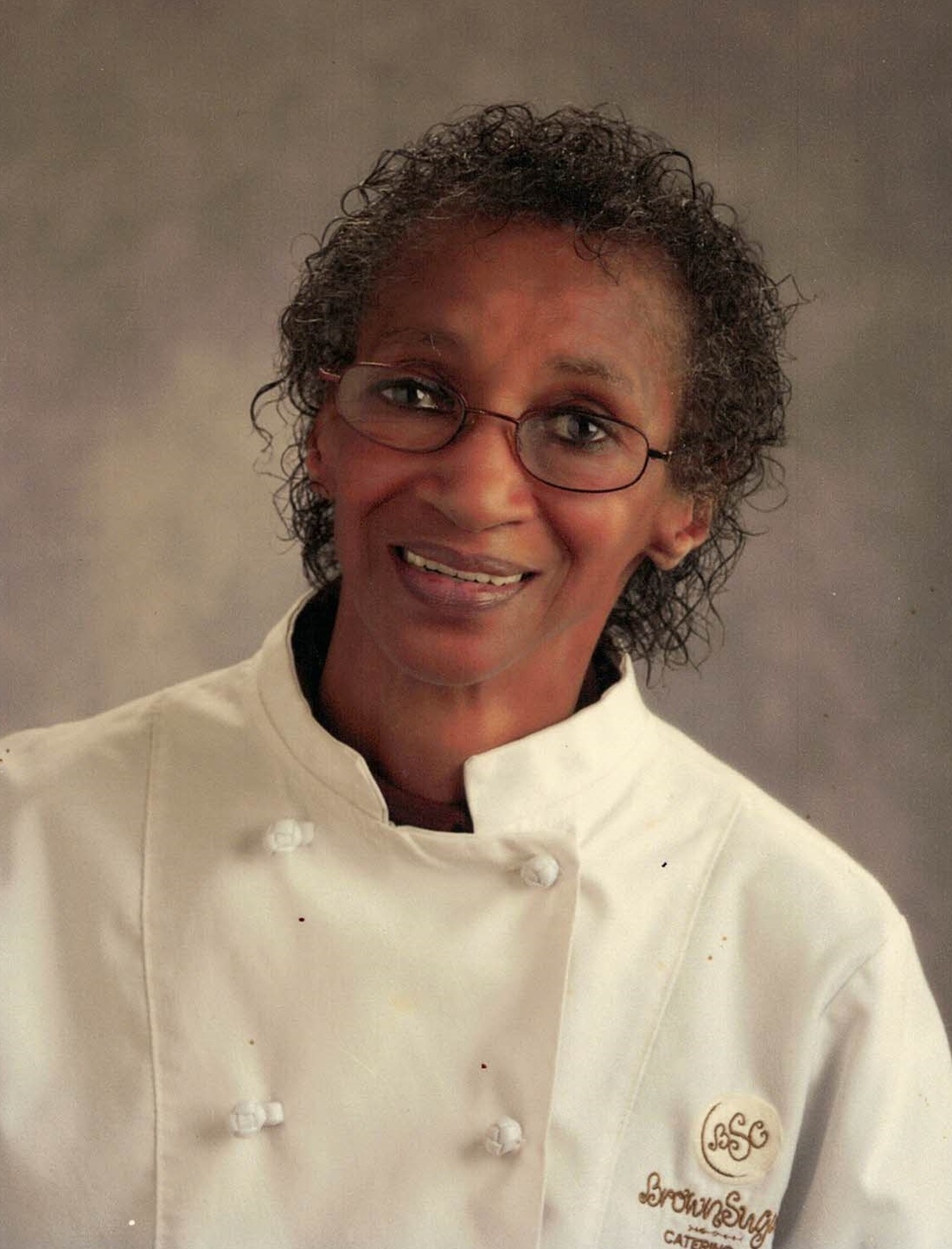 Dorothy “Dotti” Cannon, 72, beloved wife of Frederick Cannon, passed away peacefully on June 10th 2020 at their home. Dotti was born September 1, 1947 in Manchester, the daughter of the late Richard Percy Cobb and Bernice E. (Upperman) Cobb. She graduated from Manchester High School in 1965 and received an associates degree in home economics from North Carolina College. Dotti worked for many years for insurance companies and as an economic consultant before taking her first culinary class and then enrolling in culinary school. She realized that this was her passion and opened Brown Sugar Catering in 2004. Her inspiration came from her mother and grandmother from whom she learned many culinary techniques and family recipes. Brown Sugar Catering became a prestigious wedding and events catering service, where Dotti took special pride in customizing the menus and preparing her dishes from scratch. She used only the freshest produce, many of which were grown in her own garden, lovingly tended by her and her husband, Fred.

Dotti was very devoted to working in the Manchester community, where she served as board president of Manchester Association for Retarded Citizens (MARC). She was also actively involved with My Sister’s Place for many years. She was also a long standing member of the Manchester Chamber of Commerce, where she served as Ambassador and Board member. Dotti also received the 2010 Community Achievement Award from Manchester Community College and was also honored as a Hometown Hero for service to the community in 2017. Dotti also supported numerous other community service organizations throughout Manchester and the surrounding area. Dotti was a lifelong communicant of St. Mary’s Episcopal Church where she was adored by the whole parish.

Dotti is survived by her husband Frederick, a sister Karel Banks, a brother Robert Cobb, a brother in law Mitchell Cannon and his wife Debra and numerous nieces, nephews, great nieces and great nephews, and friends. Along with both parents she was predeceased by a brother Richard Cobb, Jr.

Dotti’s loving, generous spirit made her a favorite with her nieces and nephews. She was passionately devoted to her husband, Fred, family and friends. Dotti was larger than life. We are all better because of her. Dotti will be missed more than any words can express.

To send flowers to the family or plant a tree in memory of Dorothy Cannon, please visit Tribute Store
Wednesday
17
June

Share Your Memory of
Dorothy
Upload Your Memory View All Memories
Be the first to upload a memory!
Share A Memory
Send Flowers