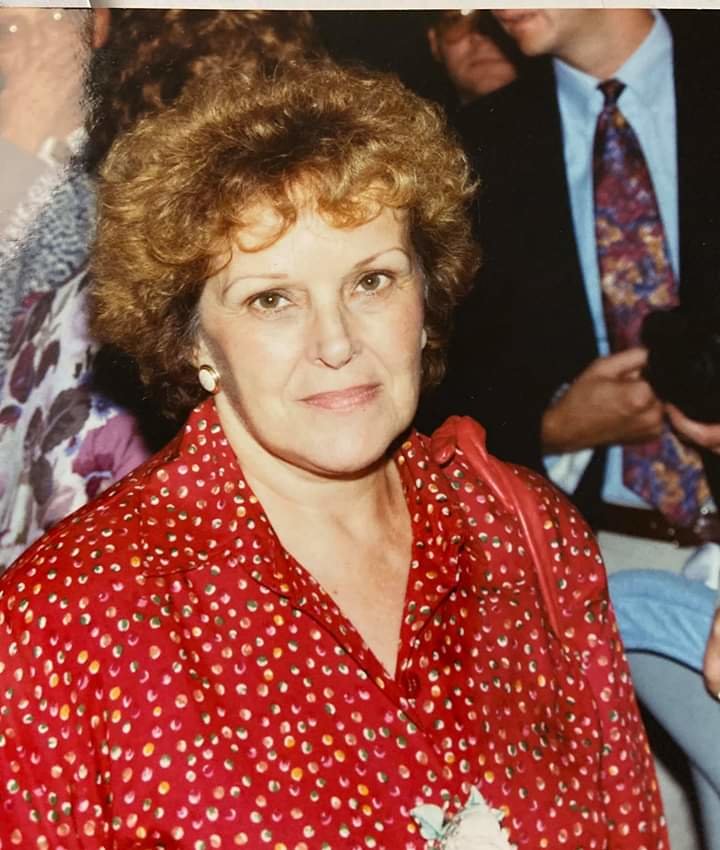 Leona H. Kearns 89, of Manchester passed away peacefully on July 6, 2020 at Crestfield Rehabilitation. Leona was born March 5, 1931 in Maine daughter of Mae Hawkes. She was raised in Maine and worked as a Brazer for Pratt & Whitney Aircraft and continued her artistic skill designing Tiffany Glass works of art. She was an avid proponent for equal rights for all, women and minorities. She and her best friend, June Pinkin, of Manchester would stand on the street corners, to fight for their causes. She won her battle with cancer in 1974 and survived 2 open heart surgeries.  She was a fighter to the end.

To send flowers to the family or plant a tree in memory of Leona Kearns, please visit Tribute Store
Monday
13
July

Share Your Memory of
Leona
Upload Your Memory View All Memories
Be the first to upload a memory!
Share A Memory
Send Flowers