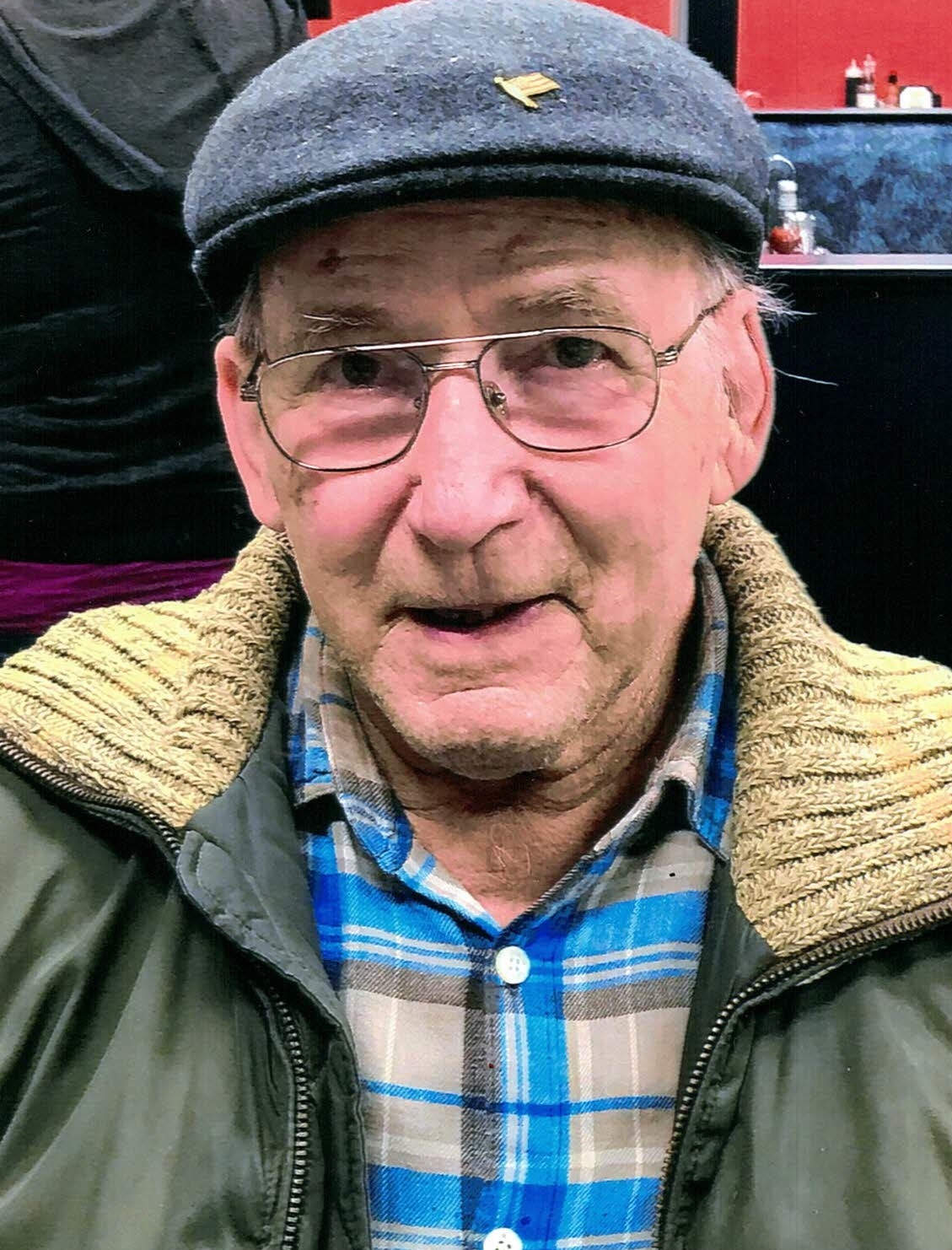 Guy Lagasse, 84, the husband of the late Geneva (St. Jean) Lagasse died on Saturday, July 18, 2020 at Manchester Memorial Hospital. Guy was born in Madawaska, ME the son of Elude and Jeanne (Lavertu) Lagasse and had lived in Manchester for many years. He served in the US Army during the Korean War and prior to retiring worked as a Carpenter Foreman at S. G. Milazzo & Co. He was also a member of the French Club. Guy is survived by his daughter Diane Banta of Manchester, his grandchildren Andrew Wilenski and Michael Banta of Manchester and his great granddaughter Alexia Banta, step-siblings John and his wife Jeanne Lagasse and Marilyn Beaupre both of St. David, ME, several nieces and nephews, sister and brother-in-laws. He was also predeceased by his daughter Lisa Lagasse and his sisters Marie Sicilia and Rejenne Lapointe. Guy’s family would like to extend a special note of thanks to Nana, Carol and Edith, his care givers. A Mass of Christian Burial will be celebrated at 10:00 am on Friday, July 24th at the Church of the Assumption, Manchester, CT. Family and friends are invited to attend the funeral mass.

Share Your Memory of
Guy
Upload Your Memory View All Memories
Be the first to upload a memory!
Share A Memory
Plant a Tree