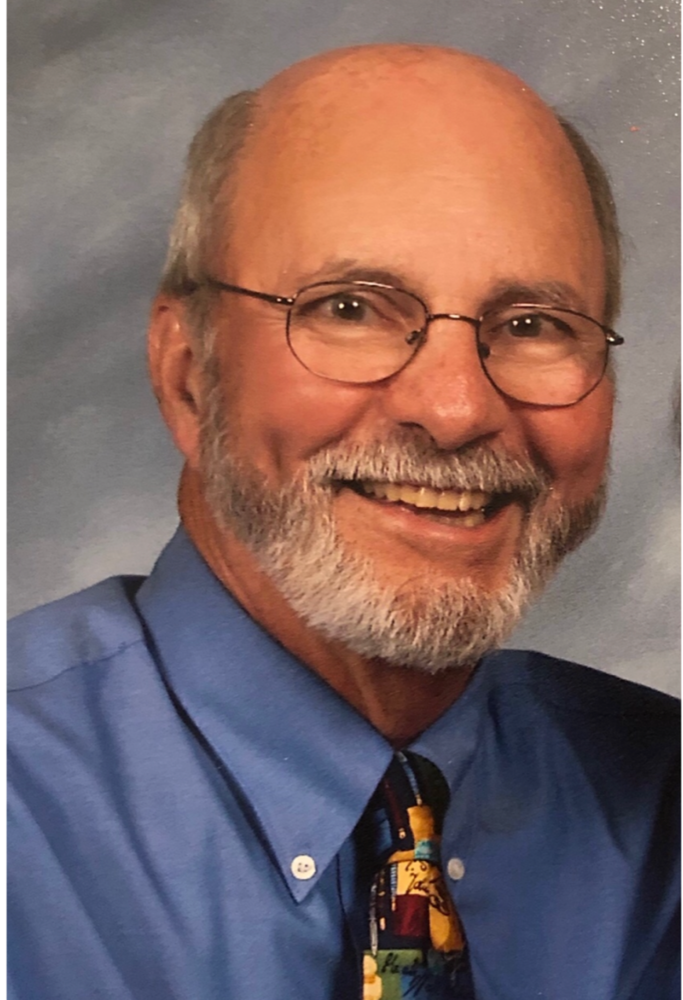 John Richard Crowley, 87, passed away July 23, 2020 after a long illness. John was born May 19, 1933 in Saginaw Michigan; one of 6 children to Floyd and Norma Crowley. Growing up during the depression, the family moved 6 times before John was 11 years old. As a member of a devout Catholic family, he attended Holy Family school and then St. Mary’s high school in Saginaw where he played football, basketball and baseball and excelled academically. After high school he entered the Jesuit novitiate near Cincinnati at Xavier University. John transferred to Loyola University where he completed his undergraduate studies and earned a masters degree in Sociology. His education continued at the Bellarmine school of Theology, where he attained a degree of Licentiate Sacred Theology, magna cum laude, in 1965.
After Loyola, John traveled to Europe as an Army chaplain, where he studied German, Italian and Philosophy in both Munster and Frankfurt Germany and then in Florence and Rome Italy. John left the Jesuit priesthood January 13, 1968 and went on to work with troubled youth in Pittsburgh PA before moving to Long Island NY where he taught high school. It was there he met and married Lily Hansen, mother of his two children (Nora and Howard). They moved to Connecticut when John had an opportunity to join the faculty at Manchester Community College in the fall of 1969.
He considered teaching not just a vocation but his avocation. He was deeply involved at the College and community, with active roles serving as faculty advisor of the Ski Club, acting in community theatre, volunteering for the Democratic Party, singing in the UUS:E choir, Christmas in April and many other endeavors including emceeing at the Manchester bandshell and singing at retirement communities in the Hartford area with the Beethoven Chorus. He also served on the boards of Ferry Beach and Rowe camps. After 27 years at MCC he retired in 1995 and took on additional roles in the community including as part of the Manchester Housing Authority.
He met Barbara Gorr and they married in 2004, enjoying their retirement together traveling, playing golf, spending time with family and supporting their local Unitarian church UUS:E until her passing in 2015.
John is survived by his daughter Nora and her children Holland and Benjamin, son Howard daughter-in-law Rebecca Crowley (Anderson) and their children Katelyn and Raegan. He leaves behind his beloved sisters Judy, Serena, Patricia, his brother Floyd as well as many nieces and nephews whom he cared for deeply. John was predeceased by his sister, Joan Rocchio (Crowley), wife Barbara Gorr and former wife Lily Crowley.
John’s memory will be treasured by an adoring family, wonderful friends and countless former students. He will be remembered for his joyful approach to life, abundant caring for others, commitment to social justice and his service to the community. A celebration of his life will be planned at a later date when it is safe to do so.