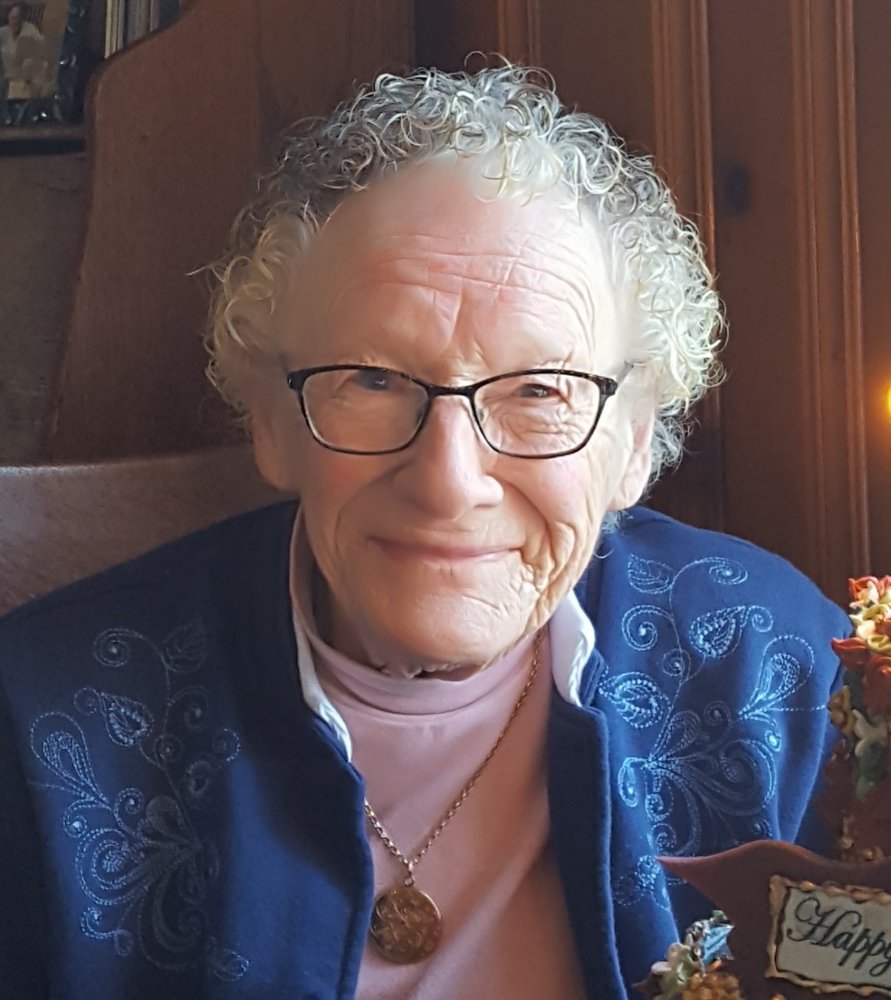 Barbara Tennien Murphy, 95, of Colchester and Manchester, CT, wife of late William T. Murphy, died Friday, July 24, 2020 at Apple Rehab of Colchester.  Born, February 17, 1925, in Proctor, VT, she was the daughter of the late Jerome F. and Mary A. (Harrington) Tennien.  Barbara was raised in Pittsford, VT and went on to graduate from the University of Vermont in 1947, one of the 2 members of the inaugural class of the School of Nursing.  Then living in Boston, and working on a polio ward at Children’s Hospital, she met William Murphy.  They married on October 9, 1954 in Pittsford, VT and moved to Connecticut.  They lived in Manchester from 1955 to 1988 and raised their 5 children, while she worked at Manchester Hospital and Crestfield Rehab as an RN.  She finished her professional career as an instructor of nursing at the St. Francis School of Nursing in Hartford.  Barbara and William were charter members and longtime communicants of St. Bartholomew Church, Manchester.

In retirement, the Murphys moved to Putney, VT where Barbara was very active in her parish, Our Lady of Mercy.  Later, Barbara lived in Providence, RI, and ultimately back to Connecticut where she spent time with family in both Manchester and Colchester.

Funeral service will be held on Friday July 31st, 2020 at 10:15 a.m. from the John F. Tierney Funeral Home 219 West Center St. Manchester with a Mass of Christian Burial celebrated at 10:30 a.m. at St. Bartholomew Church 736 Middle Turnpike East, Manchester.  Family and friends may call at the funeral home on Friday from 9-10:00.  Burial will be in St. Alphonsus Cemetery, Pittsford, VT.  In lieu of flowers, memorial contributions may be made to a charity of the donor’s choice.

To send flowers to the family or plant a tree in memory of Barbara Murphy, please visit Tribute Store
Friday
31
July

Share Your Memory of
Barbara
Upload Your Memory View All Memories
Be the first to upload a memory!
Share A Memory
Send Flowers