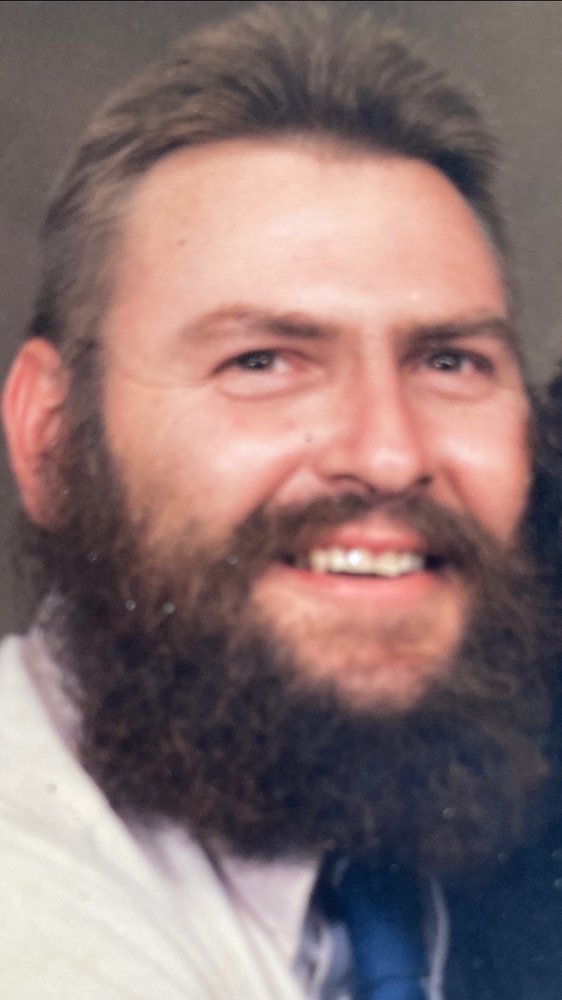 Jeffrey J. Klojzy Sr., 65, of Manchester, died Wednesday July 29, 2020 at his home.  Born in Worcester, MA, he was the son of the late John and Barbara (Desroches) Klojzy and had lived in Manchester for most of his life.  He was formerly employed as a mechanic at Caron Auto Body, and was a cook for many years with Boy Scout Troop 25 in Manchester.  He enjoyed fishing, boating, working on cars, and watching auto racing.  He is survived by his children Alison Klojzy of Manchester, Jeffrey Klojzy Jr. of Vernon, John Klojzy and his wife Crystal of Manchester and Elizabeth McCarthy and her husband Jacob of Manchester; his grandchildren Alton and Parker Klojzy, and Coral, Addison and James McCarthy; his former wife Laura Klojzy (Scott); and his sister Penny Young and her husband Steven and their sons Jason and Shane.  In addition to his parents, he was predeceased by his son Joseph Klojzy.  Funeral service will be private and at the convenience of the family, with burial in East Cemetery, Manchester.

To send flowers to the family or plant a tree in memory of Jeffrey Klojzy, please visit Tribute Store
Friday
23
October

Share Your Memory of
Jeffrey
Upload Your Memory View All Memories
Be the first to upload a memory!
Share A Memory
Send Flowers