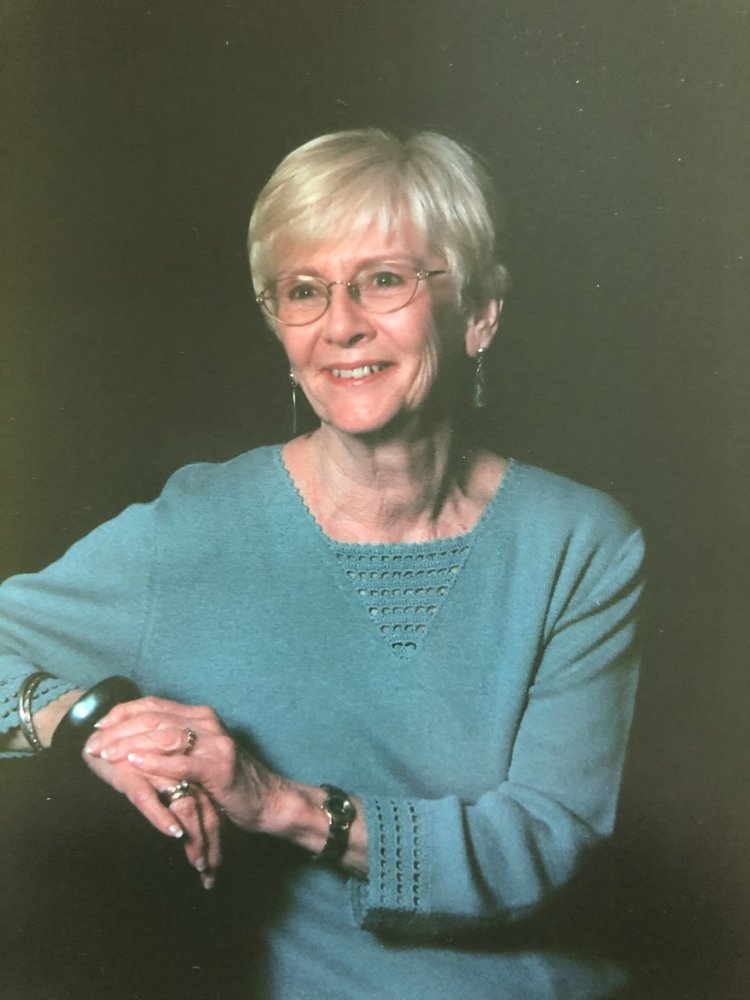 Maureen C. Mozzer 83 longtime resident of Manchester passed away peacefully on August 9, 2020 at Kimberly Hall North in Windsor. She was born May 18, 1937 daughter of the late John and Dorothy (Freer) Carr.

Maureen was happily married to Donald C. Mozzer on June 1, 1957 until his passing in March of 2004. She enjoyed Golfing and was a 25 year member of the Tallwood Women’s Club along with being very proud of her Hole In One. She was very crafty and liked painting and gardening but mostly loved her dogs. Maureen was a devote catholic serving as a Eucharistic Minister and a CCD Teacher at the St. Maurice Parish in Bolton.

Her family will be receiving relatives and friends on Thursday August 13th from 4-7pm at the John F. Tierney Funeral Home, 219 W. Center St. Manchester. A Mass of Christian Burial will be held in St. Maurice Church Bolton at a later date to be announced. Memorial contributions can be made in Maureen’s memory to Beacon Hospice, 111 Founders Plaza, #1803, East Hartford, CT 06108. For online condolences please visit www.tierneyfuneralhome.com

To send flowers to the family or plant a tree in memory of Maureen Mozzer, please visit Tribute Store
Thursday
13
August

Share Your Memory of
Maureen
Upload Your Memory View All Memories
Be the first to upload a memory!
Share A Memory
Send Flowers
Plant a Tree