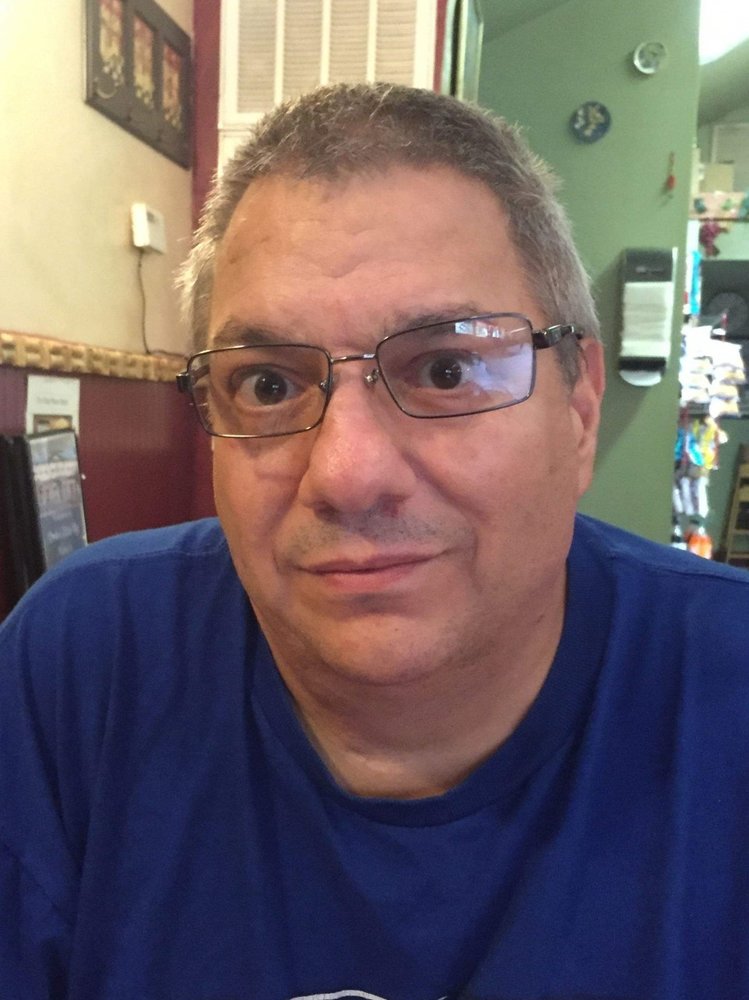 Michael DiGiacomo, 64, passed peacefully into eternal rest on Friday, August 21, 2020.  He was born in Boston, Massachusetts and had resided in Westchester County, New York and Tolland, Connecticut.  Michael is survived by his wife of 32 years, MaryAnn (Flood) DiGiacomo and their son, Travis DiGiacomo. Michael was born on February 7, 1956 and spent his formative years in Rockland, Massachusetts.  He had a fun-filled remarkable life and graduated from Columbia University where he earned his MBA.  Michael traveled the world during his career as Director of IT Technology for General Foods Corporation and Stanley Technologies.  He also served as an IT Consultant for the NYC Police Department.  Early in his career, Michael was chosen by President Ronald Regan to visit businesses’ behind the Berlin Wall, before it came down. Michael was a fun-loving man who enjoyed a joke and making others laugh.  He loved sports and was an avid Red Sox fan.  He was involved with youth/junior ice hockey programs and was his son Travis’ biggest hockey fan.  He was generous and opened his home to others bringing them under his wing.  Family time made him the happiest.  He loved to take vacations so he could try new food, sit on the beach or quietly read a book.  Michael took comfort in being surrounded by his Schnauzer dogs, listening to his favorite music or watching a silly movie. Michael is also survived by his sister Maria Analoro of Rockland, MA and brother Paul DiGiacomo of Whitman, MA along with many nieces and nephews.  He was predeceased by his parents Leonard and Josephine (Mazzola) DiGiacomo and a brother Stephen DiGiacomo. A mass of Christian burial will be celebrated at 11 a.m. on Friday, September 4, 2020 at St. Bernard Church, 25 St. Bernard Terrace, Vernon, CT.  To leave online condolences please visit:  www.tierneyfuneralhome.com.  In lieu of flowers, please donate to the National Kidney Foundation.

Share Your Memory of
Michael
Upload Your Memory View All Memories
Be the first to upload a memory!
Share A Memory
Plant a Tree