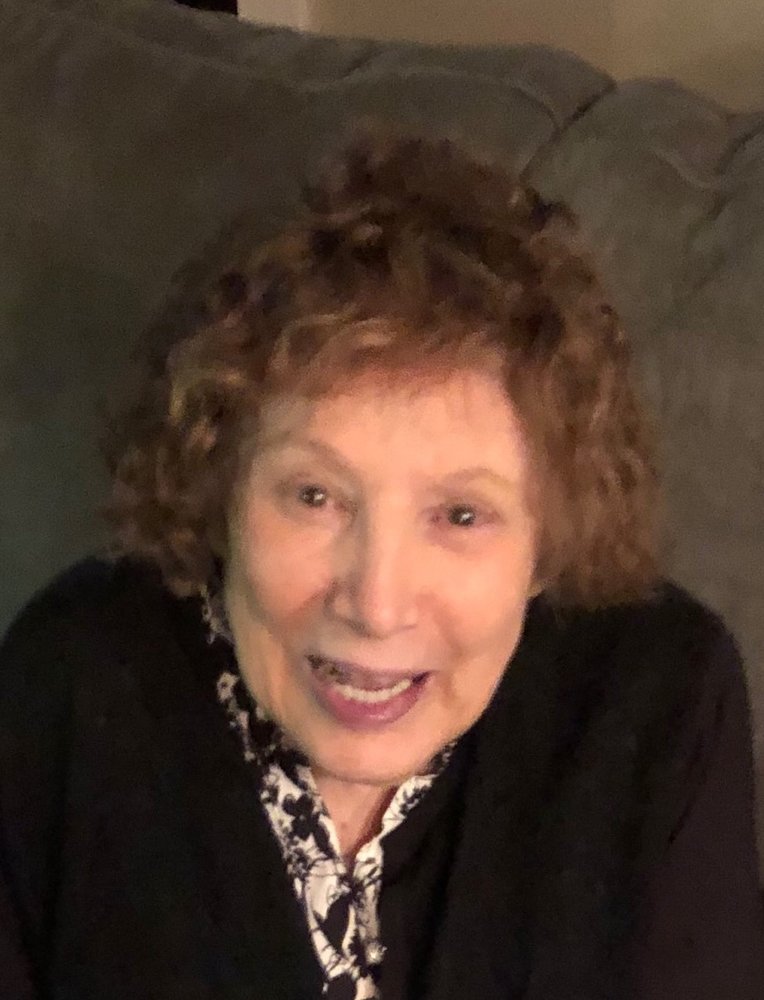 Margaret Donovan, 88, of Manchester, CT, passed away on August 23, 2020.
Margaret was born in Astoria Queens, New York on February 7, 1932 to Angelo and Mary Serravillo. After marrying Timothy Donovan in 1953 in New York City, the couple moved to Manchester.
Margaret, or Maggie as she was known to her friends, successfully raised six children. She was kind, energetic, independent, and curious. At the age of 36 she enrolled at Manchester Community College to become a Blood Bank technician. She worked at Hartford Hospital for over twenty years taking great pride in her professional career.
In retirement, she was able to spend time doing the things she loved including travel, dance and singing in the St. Bridget’s choir.
She is survived by her children, Mike (Sue) Donovan of Frederick, MD, Tim Donovan of Vernon, Bill Donovan of Mansfield, Brian (Sue) Donovan of Ponte Vedra, FL, Mary Bade (Jean-Marc) of Andover, Maggie Suitor of Mansfield, former daughter-in-law Jane Donovan of Coventry and former son-in-law Kurt Suitor of Tolland. She also leaves eleven grandchildren, five great grandchildren, sister Louise Logar of Seldon, NY, brother Sal Serravillo of Woodside, NY and many nieces and nephews.
Margaret was preceded in death by her former husband Timothy Donovan in 1993. There are no services. A memorial mass at St Bridgets will be held at a future date.
The John F. Tierney Funeral Home, Manchester has care of the arrangements.

Share Your Memory of
Margaret
Upload Your Memory View All Memories
Be the first to upload a memory!
Share A Memory
Plant a Tree