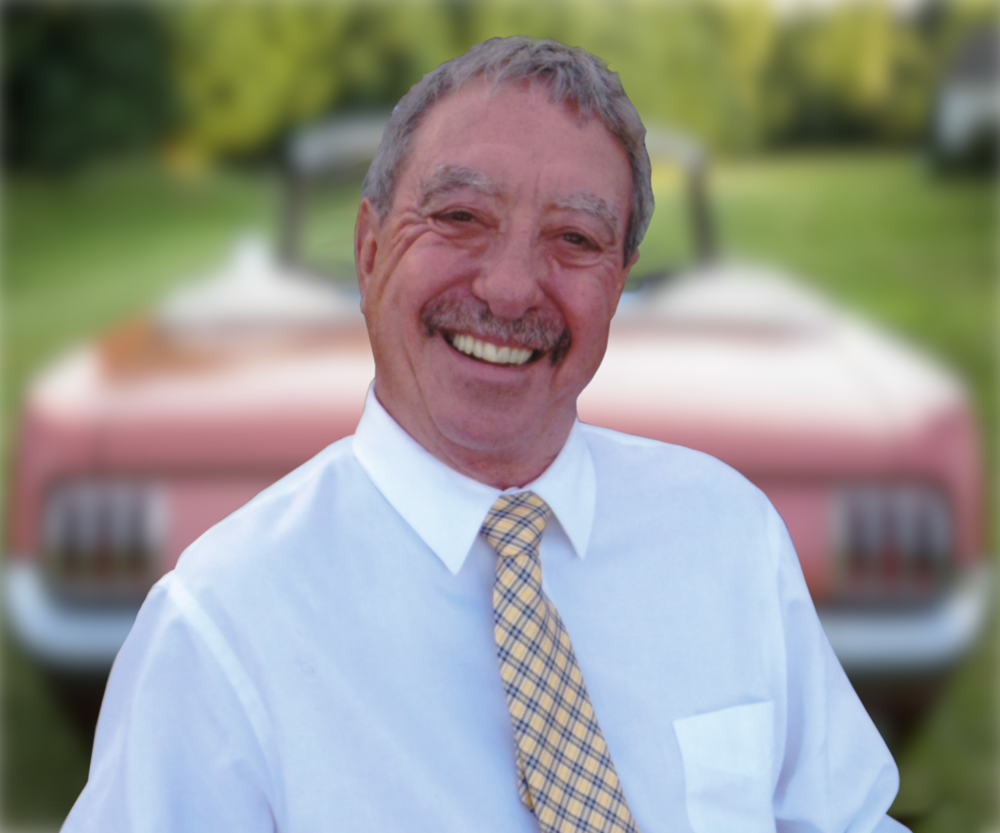 John “Fred” Audette, 73, beloved husband of Kathleen (O’Brien) Audette, passed away on Friday, August 28, 2020 at his home surrounded by his loving family. Fred was born March 31, 1947 in Hartford, son of the late Joseph Raymond & Doris M. (Sampica) Audette. He was raised in Manchester, attending St. James and East Catholic schools before receiving his masters in teaching from Central Connecticut State University in 1969. That same year, Fred began his 35-year career as a teacher in the Bolton School System. “Mr. A” taught history, geography and social studies at high school and junior high levels. In addition to his years enriching thousands of young Bolton students, Fred was proud of his long career as a Connecticut State Marshall for Tolland County. Fred’s other passions included detailing his restored 1966 Ford Mustang, tailgating at Army Football games, and cheering on the Red Sox and the Huskies.

Funeral Services will be private on Saturday, September 5th 2020 at 11:00AM and streamed @ facebook.com/TierneyFuneralHome. A Celebration of Life will be held at a later date to be announced once social gatherings no longer carry risk. In lieu of flowers or gifts, memorial contributions may be made to the newly established Fred Audette Memorial Scholarship by donating to boltonscholarshipfund.org. John F. Tierney Funeral Home, Manchester has care of arrangements. For condolences online please visit www.tierneyfuneralhome.com

Share Your Memory of
Fred
Upload Your Memory View All Memories
Be the first to upload a memory!
Share A Memory
Plant a Tree