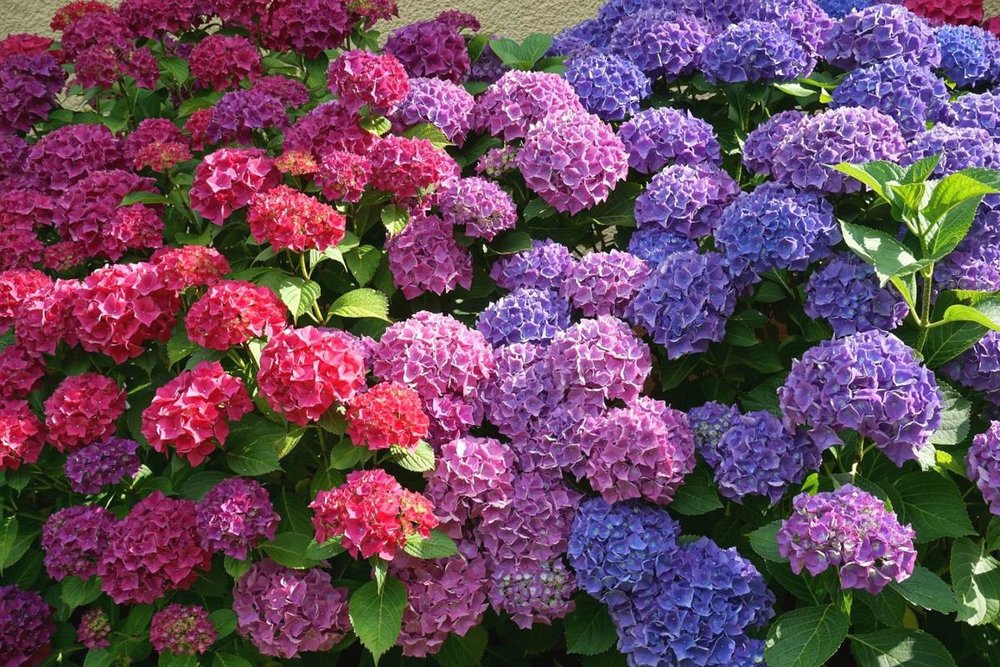 Mary Jane (McCurry) O’Brien, loving wife, mother, grandmother, sister, aunt and daughter died peacefully in her sleep at the UCONN Medical Center in Farmington after a brief illness with cancer on Monday September 7, 2020.

She was born on December 18, 1943 in Manchester, CT to the late Frederick and Marion (Apel) McCurry.  Mary Jane was a lifelong resident of Manchester, attended local schools and graduated from Manchester High School, Class of 1961.  Mary Jane earned a bachelor’s degree in education at Springfield College, Class of 1965.

While on college breaks, Mary Jane worked at the Coca Cola Bottling company in East Hartford where she met her husband to be.  She taught for several years at Hubbard School in Middletown, CT prior to raising her family.  She went on to teach for many years at Chestnut Hill Preschool and she retired in 2002 from the State of Connecticut Department of Administrative Services.

She was predeceased by her brother Conrad H. McCurry and her parents Frederick and Marion McCurry.

Funeral Services will be September 14th at 11am at the John F. Tierney Funeral Home, 219 West Center Street, followed by burial in East Cemetery in Manchester, CT.  Family and friends may call at the Funeral home from 2-5pm on Sunday September 13th and from 10-11am on Monday September 14th.

In lieu of flowers, donations may be made to the Manchester Scholarship Foundation Conrad “Connie” McCurry Memorial and the Marion and Frederick McCurry Memorial or the American Diabetes or American Cancer societies.  For online condolences please visit www.tierneyfuneralhome.com.

To send flowers to the family or plant a tree in memory of Mary O'Brien, please visit Tribute Store
Sunday
13
September

Share Your Memory of
Mary
Upload Your Memory View All Memories
Be the first to upload a memory!
Share A Memory
Send Flowers