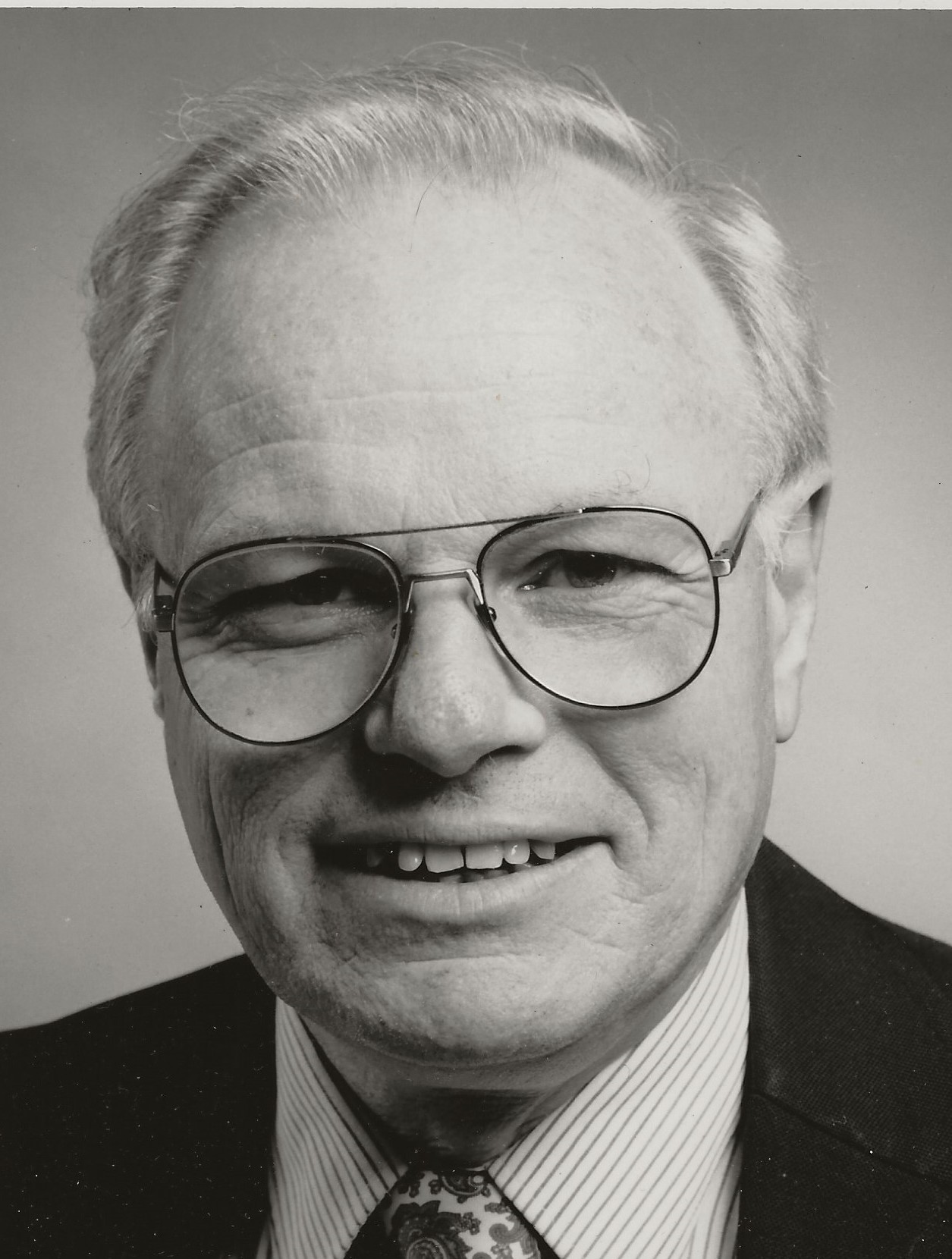 John was born to John and Muriel (Kennedy) Foley in New York City and grew up on 48th Street in Astoria, Queens.  He studied under the Carmelites at St. Albert’s Junior Seminary in Middletown, New York.  He graduated from New York University in 1956 with a BS degree in Aeronautical Engineering and settled in Manchester to begin a 38-year career at the United Technologies Research Center.

He embraced life with great humor and loved all without reservation. His infectious laugh touched so many, and his caring and grateful heart is a legacy he passes on to all those whom he loved. Nothing brought him greater joy than his family.

Affectionately known as Gpa, he passes on his love of life and family to his devoted grandchildren, Julia Callan (Jason), Patrick (Madison), and Ryan (Alecia) Mitiguy; Charlotte, Oona, Roswell and Josephine Foley; Hugh and Maeve Geib; and his great grandchildren, Jack and Jace Callan.

John’s purpose in life was to be of use. He felt deeply that we are called to serve; to act justly, and to love mercy, and to walk humbly with God (Micah 6:8). He lived his beliefs through service to his Church and the promotion of social justice.

When not with family, John devoted his time to his faith and community. He was a parishioner of The Church of the Assumption, served on the parish council and as Eucharistic Minister; participated in Cursillo, Jewish-Christian dialogue, Small Christian Communities, and Just Faith; and was a dedicated volunteer with the Manchester Area Conference of Churches (MACC).

John is predeceased by his parents, his sisters, Elizabeth O’Gallagher and Patricia Furey, and his brothers, Vincent and Joseph. He is survived by his brother Timothy and sister Mary Martin and many brothers and sisters in-law and nieces and nephews.

The Foley family would like to thank Dr. Eyone Jones and his surgical team and the entire nursing and caregiving staff of 3-North at Manchester Memorial Hospital, the Visiting Nurse and Health Services of Connecticut, and Hartford HealthCare Independence at Home for the wonderful care provided in his final days.

To send flowers to the family or plant a tree in memory of John Foley, please visit Tribute Store
Monday
5
October