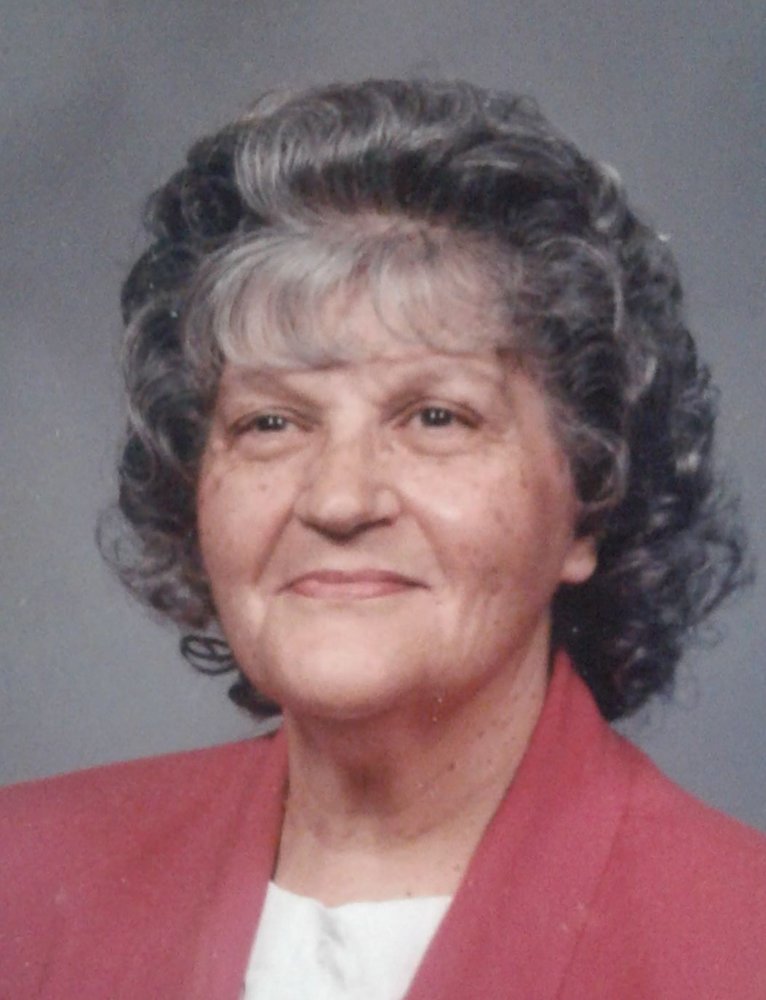 Diane (Aniello) Berthiaume, 92, of Manchester, passed away at home on Tuesday, October 13, 2020 and entered into eternal life to join her beloved Richard in heaven.

She was born July 17, 1928, in Hartford, CT, daughter of the late Angelo and Zelmira (DeLillo) Aniello.  She graduated from Bulkeley High School, married in 1948, and moved to Manchester where she lived, loved and laughed the rest of her life.

Diane devoted her entire life to her faith in God and her family.  She was a parishioner of the Church of the Assumption and a dedicated member of the Mother’s Circle and Ladies Guild.   She will be remembered as a kind, gentle, loving person and ‘mom’ to everyone.  She was truly beautiful inside and out. She loved tag sales, collecting dolls and salts (and just about everything else), reading books, jewelry, flowers, the seashore and seafood, and in her later years, feeding and watching the birds outside her window.

A Mass of Christian Burial will be celebrated on Monday, October 19th at 10:00 a.m. at the Church of the Assumption 29 Adams Street South, Manchester.  Family and friends may call at the John F. Tierney Funeral Home 219 West Center St. Manchester on Sunday October 18th from 4:00-7:00 p.m.

Memorial contributions may be made in her name to a MARC, Inc of Manchester or a charity of your choice.
For online condolences please visit www.tierneyfuneralhome.com.

To send flowers to the family or plant a tree in memory of Diane Berthiaume, please visit Tribute Store
Sunday
18
October

Share Your Memory of
Diane
Upload Your Memory View All Memories
Be the first to upload a memory!
Share A Memory
Send Flowers