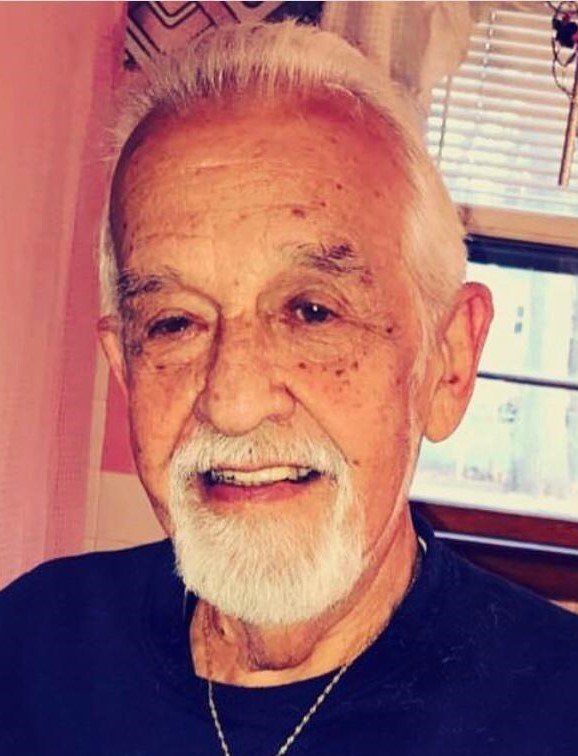 Obituary of Pasquale A. Aceto

Pasquale A. Aceto, ‘Nene’ ‘Papa’ a man with a personality larger than life passed away on Wednesday Nov 4, 2020.  He passed away just as he wished, at his home with his family.  This lifelong resident of Manchester was born a fighter on October 13th, 1926, son of the late Vito Leonard & Anna (Cacciapaglia) Aceto.  He was pulled from high school and drafted by the US Army and served during WWII.  He returned home from the war to marry his Beloved Rose “Emma” (Lapalme) Aceto.  ‘Nene’ ran the ‘Silk Town Flyer’ and the ‘Aceto’s Fruit Stand’ that he later turned into a Car Wash on Spruce Street in Manchester.   He worked 40+ years at Pratt and Whitney Aircraft where he had the opportunity to travel the world with his adoring wife by his side.

If you ever met ‘Nene’ you know he was the life of the party.  He was a charismatic Italian man with the strength of a Bull.  He was a proud man.  He was proud of his family, proud of his Jart Game, he was proud to be dubbed and adorned in his ‘Magic Man Super Fan’ sweat suit made for him by two-time world welterweight champion Marlon Starling. But most of all he was proud of everything he is leaving behind. Traditions were important to ‘Papa’.  He established traditions for his family including memorable vacations to Hawks Nest Beach.  His family didn’t have a Christmas eve without going to his house for homemade soup and sandwiches.  He raised his grandchildren as if they were his own.  He made a great teammate for cribbage. ‘Nene’ loved to watch the stock market and wouldn’t miss a UCONN Husky game.   He was a man who, until he died, exercised, picked up every leaf in his yard, and was grateful for all that life had given him.

He is survived by his three children and their spouses, that orchestrated a seamless end for a legend of a man.  Patty & Ken Monseglio of Stonington, Bruce & Lisa Aceto of Coventry and Lee Ellen & Brian Sullivan of Marston Mills, MA: his grandchildren and their families who loved him as more than a ‘papa’ but a friend and confidant.  Paul & Lynn Taft – Paul and Brianna, Christie & Dan Ecott – Finley, Emalee & Brian Oullette – Noah and Viola, Hillary Aceto, Kyle & Caitlin Sullivan – Joshua and Nathan, Jesse & Anna Rose Sullivan – Sophie and Heidi, Ashley & Todd Unzicker, Georgia, JD and Trey.  He has left behind numerous cousins, nieces, nephews and friends.  He and his wife created memories and traditions and always begged us to love one another. ‘Nene’ will finally get to join his wife Emma, four brothers and three sisters.  We are beyond grateful for the amount of time we got with our ‘Papa’.  A Special thank you to Essie Whyte and Sharon Mbhele who cared for ‘Papa’ in his final days.

Relatives and friends are invited on Monday Nov. 9th to the John F. Tierney Funeral Home, 219 W. Center St., Manchester from 10-1pm with a funeral service at 1pm followed by burial with military honors in East Cemetery, Manchester. In lieu of flowers memorial contributions can be made in his memory to either the Salvation Army 661 Main Street Manchester, CT 06040 or St. Jude Children’s Research Hospital 501 St. Jude Place, Memphis, TN 38105. For condolences online please visit www.tierneyfuneralhome.com

To send flowers to the family or plant a tree in memory of Pasquale Aceto, please visit Tribute Store
Monday
9
November

Share Your Memory of
Pasquale
Upload Your Memory View All Memories
Be the first to upload a memory!
Share A Memory
Send Flowers