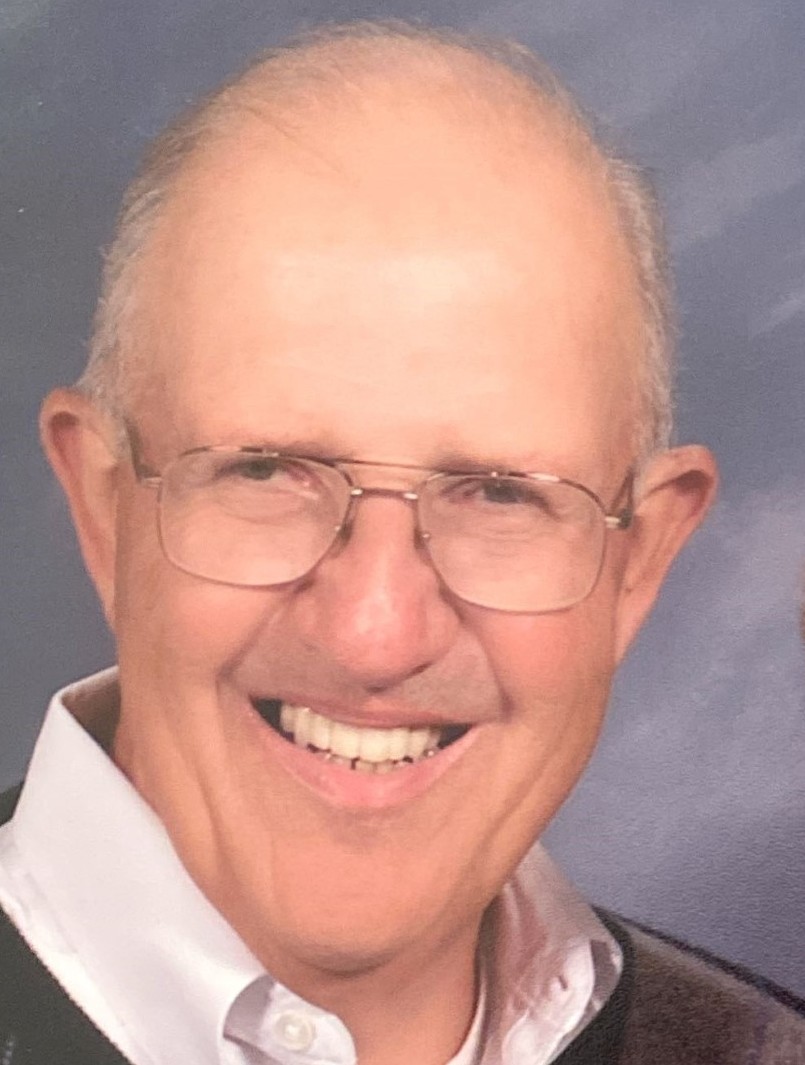 Obituary of James A. Aufman

James Anthony Aufman, of Bolton, passed away on November 6, 2020. Jim was born on October 26, 1940, to the late George and Martha (Bendot) Aufman. Jim was a graduate of McKeesport (PA) High School and the University of Alabama, where he received bachelor’s and master’s degrees in engineering. Jim worked as a materials engineer for Pratt & Whitney for 40 years. He was an avid golfer and a longtime member of the Tallwood Men’s Club. In his later years he became a world traveler, visiting more than thirty countries on five continents.

Jim is survived by his wife of 52 years, Eleanor (Finnegan) Aufman. He is also survived by their son, Matthew Aufman, daughter-in-law Cari Cornish, and grandson Dylan Aufman, all of Wayland, MA. Jim was predeceased by his granddaughter, Jessica Aufman.

In lieu of flowers, memorial donations may be made to the Bentley Memorial Library Gift Fund, 206 Bolton Center Road, Bolton, CT 06043. Due to the pandemic, the Mass of Christian burial will be private. A public service to celebrate Jim’s life will be held at a later date.

Share Your Memory of
James
Upload Your Memory View All Memories
Be the first to upload a memory!
Share A Memory
Send Flowers