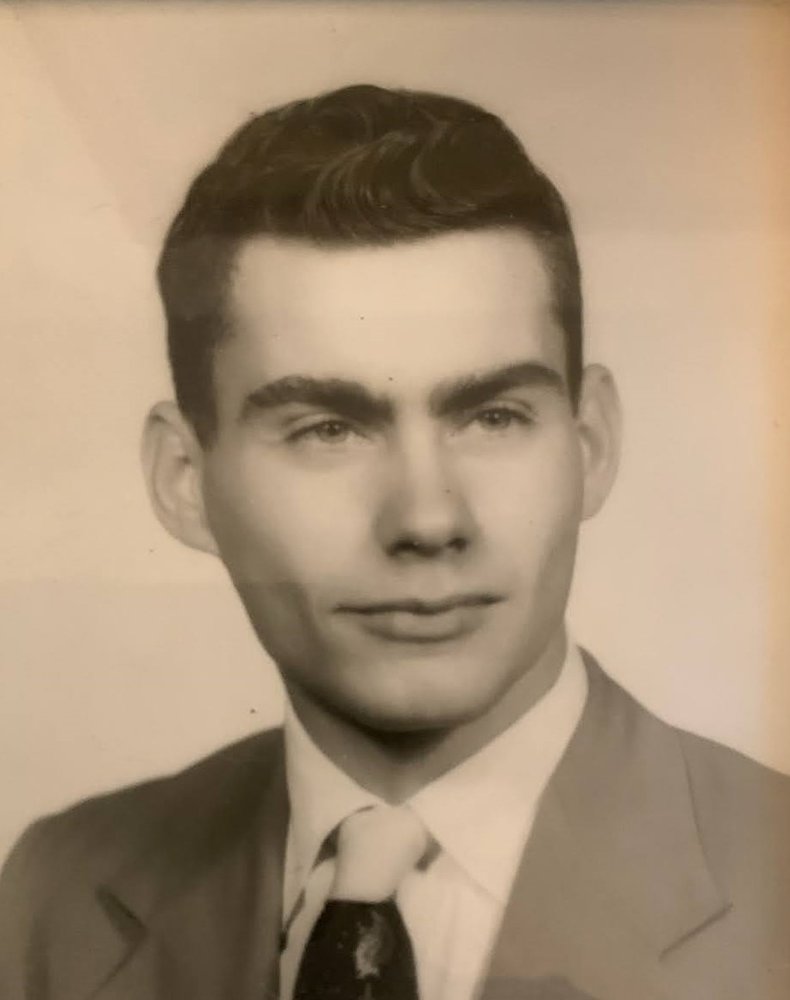 We knew that this day would come, but at the same time didn't believed it actually could.  Those who knew Roy W. LaFrancois, born April 21, 1934, knew that he was a fighter his whole life.  As a small child he suffered many life threatening illnesses, including polio.  As a young man he survived many close calls, often due to his own risky behavior.  In 1965, when he was about to witness the birth of his second child, he was in a severe motorcycle accident. He laid in a coma for 19 days while the doctors told his wife, the late Marlene (Nadeau) LaFrancois, to prepare for the worst.  Who could have guessed that he would survive, and that his sweet baby girl, Rhonda, would not? He never had a chance to meet Rhonda, but he lived on to make loving memories with his 7 year old daughter, Wannetta. In his later years he suffered many illnesses that his family thought might steal him away, and yet he survived it all.  He had a good run, but now it is with great sadness that we announce that he took his last breath in the early morning hours of November 16, 2020 at the ripe old age of 86.

As we adjust to our new lives without his physical presence, let's remember the lessons that he spent his life teaching us.  The first lesson: stand your ground. Those who knew him best, knew that he was sweet and docile (and playfully mischievous) until he disagreed, at which point he would dig his heals in.

The second lesson: love.  His daughter, Wannetta Wilson, and her partner Mark and his son Evan; granddaughters Monica King and husband Mike, Leah Plourde and husband Ross; great-grandchildren Ashley, Kaitie, Trevor, Cierra and wife Siri, Alora; siblings Albert and wife Joyce, Bobby and wife Bernedette, Marie and Linda, Guildford, brother-in-law Gary Nadeau and wif Carolyn and many nieces, nephews, cousins, and friends will continue to share his stories and learn from his lessons.  We have all experienced his unconditional love.  He did not always like or understand our choices, but he always loved us. Love became a sort of mantra between Roy and Wannetta during those very difficult last days.  When he was struggling, all she had to do was remind him that is is about love and it would calm him.

The third lesson: give what you have.  Roy was endlessly generous and simultaneously a penny pincher.  He prided himself in his ability to get a good deal, but he was the first person to offer help.  Whatever the need, he did not hesitate to offer what he had.

The forth lesson: trust.  He was trusting of everyone and always assumed good intentions.   He trusted God to care for his loved ones who left this earth before him: his wife, Marlene, baby girl Rhonda, his parents and several brothers, sisters and all other loved ones, too numerous to mention. We are trusting them to take care of him while he waits for us.

The fifth lesson: work hard. He worked for Cellu Tissue in East Hartford for many years until his retirement at 75 years old. One of his favorite stories to tell was that he could do the work of 2 men, especially when tasked with certain jobs like sharpening blades for the slitter.  That is a good story, but there is a better one. He was hospitalized for the better part of a year when he was 15 after having back surgery to correct complications due to his polio.  During that time, between his adventures surfing the hallways in his hospital bed and having wheelchair races, he built a 5 foot tall globe by hand just to stay busy.  He donated the globe to the Capitolium Museum  in New Sweden, ME where it was displayed until 1971 (when the museum was destroyed by a fire).  Even in retirement he mowed lawns and did other yard work for neighbors.

The sixth lesson: believe.   His faith was strong and was the backbone of every other lesson.  The struggles that he faced in his life may have driven a less faithful man to question the existence of God.  Every hardship and loss served to solidify his faith in the same way that every success did.  He never wavered.  Whatever reward there might be for the faithful, he is sure to be enjoying it today.

As you remember him, know that he loved you.  Please consider doing something kind for someone in his memory. Let him live on in the love that you share with others.  Nothing would make him happier.

The family would like to offer a special thank you to the coordinators at CCCI, nursing staff at Vistas Hospice Care,  and Westown Pharmacy for their personalized service.  Due to your dedication, he was able to take his last breathes in his own home.  A promise fullfilled.  Thank you, thank you, thank you.

Please join us to say good-bye on Thursday Nov. 19th from 5-8pm at the John F. Tierney Funeral Home, 219 W. Center St. Manchester. Funeral Services will be Friday Nov. 20th at 1pm at the funeral home followed by interment in St. James Cemetery. For on line condolences please visit www.tierneyfuneralhome.com.

To send flowers to the family or plant a tree in memory of Roy LaFrancois, please visit Tribute Store
Thursday
19
November

Share Your Memory of
Roy
Upload Your Memory View All Memories
Be the first to upload a memory!
Share A Memory
Send Flowers