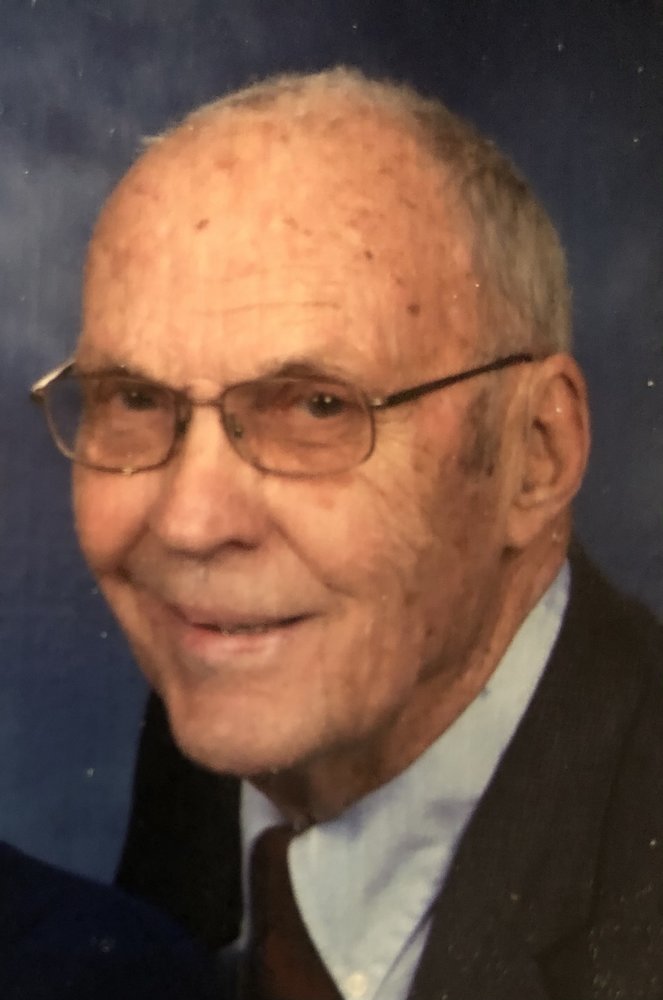 Horace H. Brown, age 93, of Manchester, CT, husband of the late Joan Westbrooke Brown passed away on February 1, 2021. The son of the late Horace and Edith Clark Brown, he was born in Springfield, MA. He attended Springfield Technical High School and Norwich University and graduated from the University of Massachusetts with a bachelor’s degree in landscape architecture. From Yale University, he earned a Master’s degree in city and regional planning. Brown served as a sergeant in the U.S. Army Signal Corps in the Panama Canal Zone immediately following WW II and in Korea during the Korean Conflict.

Initially employed by the Springfield, MA Planning Department, he was deeply involved in developing a master plan for the city and played a lead role in starting urban renewal efforts. Subsequently, he had a thirty- three year career with the State of Connecticut in planning positions in the Connecticut Development Commission, Department of Finance and Control and the Office of Policy and Management. Brown helped numerous municipalities establish planning and zoning commissions, established the former Office of State Planning, and helped create the state’s regional planning system. Among activities of lasting significance, he played a key role in conceiving and developing the first state plan of conservation and development and participated in drafting the Connecticut Historic District Enabling Act. Brown retired as the Office of Policy and Management Under Secretary for Comprehensive Planning.

For the state of Connecticut, Brown served on a host of boards, committees and commissions such as chair of the Tri-state Regional Planning Commission covering the New York City Metropolitan area, on the State Review Board for the National Register of Historic Places, the Connecticut Resources Recovery Authority Board of Directors, the Council on Environmental Quality, and was on the Board of Control Connecticut Agricultural Experiment Station. He served as a past president of the former New England Chapter of the American Institute of Planners. He was given a Distinguished Service Award by the Connecticut chapter of the American Planning Association and earned a distinct national honor when named to the College of Fellows of the American Institute of Certified Planners.

In Manchester, Brown served on the Board of Directors and was co-chair of the Selection Committee of the Manchester Scholarship Foundation. He was a past-president of the

Manchester Interfaith Corporation which created local affordable housing. Brown represented Manchester on the Regional Planning Commission of the Capital Region Council of Government, served as a long-time member of the Town of Manchester Ethics Commission, and was a member of the Planning and Zoning/Inland Wetlands Commission.

Prior to contracting COVID 19, Horace Brown lived a full and happy life. He thoroughly enjoyed landscaping, travel, and beaches, especially those in the Caribbean and on Cape Cod. He was devoted to his late wife, Joan, as well as to his family which included his three children, Judy, Clark and Scott, seven grandchildren, and one great-grandchild: Judy Brown-DuPaul and George DuPaul of Macungie, PA and their children Jason DuPaul of Washington, D.C. and Glenn and Jenna DuPaul of Manhattan. Clark Brown and his children Gianni and Lucas of Sturbridge, MA. Scott and Sue Brown of Manchester, CT and their children Lonyka Brown and her son Mason Burby of Newington, Dylan Brown of Manchester, and Hannah Brown of Columbia, CT.

Funeral services will be private. A memorial service will be planned for later in the year.

To send flowers to the family or plant a tree in memory of Horace Brown, please visit Tribute Store

Share Your Memory of
Horace
Upload Your Memory View All Memories
Be the first to upload a memory!
Share A Memory
Send Flowers