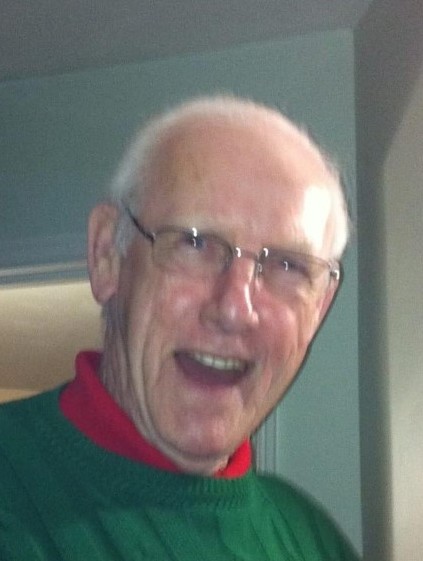 Robert J. Reynolds, Sr., 80, of Broad Brook, died on Monday, February 15, 2021 at St. Francis Hospital in Hartford.  Born in Manchester, he was the son of the late Delbert and Anne (Thayer) Reynolds.

He is survived by his children Teri Slavin and her husband Jim of Manchester, and Linda Alex of Vernon, and Robert J. Reynolds, Jr. and his wife Julia of South Windsor; his grandchildren, Colby Reynolds and Bridget, Brittany Reynolds, Nicole Alex and her fiancé Steven Pino, Scott Alex and his wife Erin, and Christopher Alex and his fiancée Lauren Jedidian  and his great-grandchildren Anazia Suarez, Kyanna Alex, Logan Alex, Mila Pino, Carmine Pino, Mason Reynolds, Beckam Reynolds and Brooklyn Reynolds.  He is also survived by his former wife Marjorie Reynolds of Broad Brook; his brothers Wayne Reynolds, Kenneth Reynolds and David Reynolds; and numerous nieces and nephews.  In addition to his parents, he was predeceased by his brother Delbert Reynolds, Jr. and his fiancée Barbara Boucher.

Robert (Bob) loved golf! He was the captain of the golf team who won an undefeated season, winning the State high school championship and was later inducted into Manchester Sports Hall of Fame.  He loved being a member of the men’s club at Rolling Meadows in Ellington.  There will be a memorial celebration in his honor at a later date.

Funeral service will be private and at the convenience of the family.  The John F. Tierney Funeral Home, Manchester has care of the arrangements.

Share Your Memory of
Robert
Upload Your Memory View All Memories
Be the first to upload a memory!
Share A Memory
Send Flowers