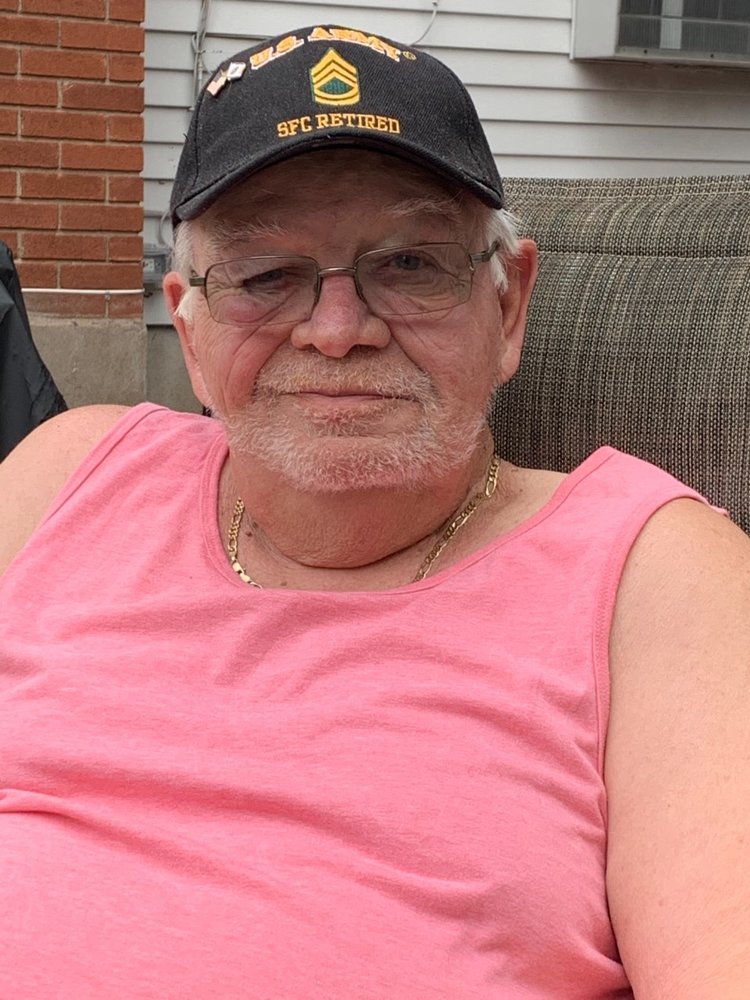 Charles “Chucky” Barrera, 74, the husband of Chickey Balesano Barrera died on Friday, April 9, 2021 at his home, surrounded by family and friends. Besides his wife Chickey, whom he met at the Holiday Lanes on October, 1979, he is survived by his daughter Amy (Garth) Angelo, son Matt (Amanda) Barrera,  daughter Kari H. (Sam) Barrera,  niece and nephew Denise (Dan) Barrera and David (Terri) Barrera, nine grandchildren and his brother-in- law Jim (Carla) Balesano. He is also survived by several nephews, great nieces and nephews and cousins, his best friend Freddy Newman and many other friends including Al Gionet, Roy Sanden, Bob Russell, Kathy Falce, Jill Larment, and Lucia, Mark and Shelly Cooney. Chucky was predeceased by his parents Charles and Ernestine Barrera, his brother David Barrera, his mother-in-law Rosie Balesano and his sister-in-law Lisa Balesano.

He was a 1965 graduate of Manchester High School and later was employed with the Town of Manchester for twenty-seven years as a technician in the Water & Sewer Dept. A proud US Navy veteran he served in active duty from June, 1965 – June 1967 on destroyers as a Quartermaster and later in the USNR as a Utilitiesmen 2nd Class. He followed that career by joining USAR 76th Division and served as a Sergeant 1st Class E-7, training recruits and was a member of the 76th Div. Rifle and Pistol team. Chucky was elected as a Constable for the Manchester Tax Department, was a patron member of the NRA where he received a public service award in 1980 and continued as a firearms instructor for many years. He was inducted into the Manchester Sports Hall of Fame in 2009 and belonged to the Friendship Tuscan Lodge 145 AF&AM, the Washington Social Club, was a life member of the Vietnam Vets of America, Chapter 120, a life member of VFW Post 2046, Past President and life member of the Manchester Sportsmens Assoc. and because of his many contributions to the Town of Manchester, March 7, 2021 was recognized as Charles “Chucky” Barrera Day.

In lieu of flowers memorial contributions may be made in Chucky’s memory to the Manchester Sports Hall of Fame or the Manchester Town Democratic Committee. A graveside funeral service will be held on Wednesday, April 14th at 11:00 in East Cemetery,  Manchester with full military honors. The John F. Tierney Funeral Home, Manchester has care of arrangements. For online condolences please visit tierneyfuneralhome.com.

To send flowers to the family or plant a tree in memory of Charles Barrera, please visit Tribute Store
Wednesday
14
April

Share Your Memory of
Charles
Upload Your Memory View All Memories
Be the first to upload a memory!
Share A Memory
Send Flowers