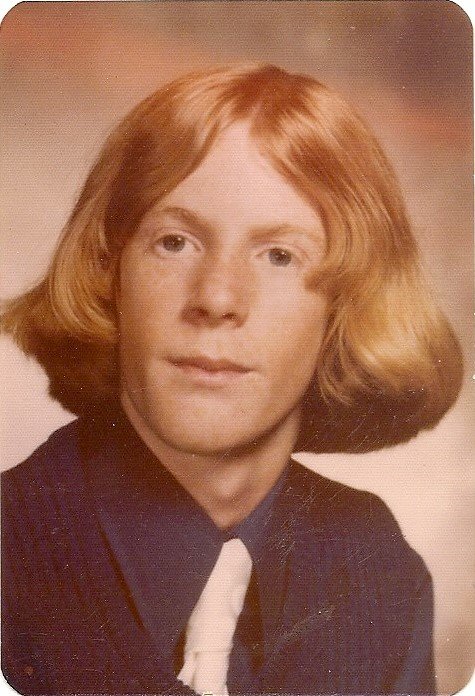 Timothy Peter Barry, 63, of Manchester, CT, passed away Wednesday, April 21, 2021, after a long battle with lung cancer. Born in Manchester on August 6, 1957, Tim was raised in Colchester (Bacon Academy ’75). After graduation, he spent one semester commuting to UCONN/West Hartford, where he studied electrical engineering. Affectionately known as “technical Tim” by his friends, he took after his maternal grandfather, Al Esten, a pilot and commercial aviation pioneer with Pan American Grace in South America in the 1930’s and 40’s. Tim’s slight stature belied his athleticism. In addition to being an excellent shortstop in youth baseball leagues in Colchester, Tim played soccer and basketball in high school, and was nearly a scratch golfer, winning the Bacon Academy Golf League Championship circa 1974 when paired with PE teacher Bill Donlon. Just before his 21st birthday, Tim began an adult-life-long battle with schizophrenia. A beloved son, brother, brother-in-law, uncle, and friend, Tim was a kind and gentle soul, and will be truly and deeply missed by his family and friends.

In deference to the elder Mr. Barry's age, the family of Timothy Barry has decided to honor Tim's memory privately, and not to hold a public memorial service. Any extended family members or longtime friends who wish to visit with the family may reach out to Chris Barry at chris.barry@sbcglobal.net. Donations in Tim’s memory may be made to Island Food Pantry, P.O. Box 12, Deer Isle, ME 04627.

Share Your Memory of
Timothy
Upload Your Memory View All Memories
Be the first to upload a memory!
Share A Memory
Send Flowers