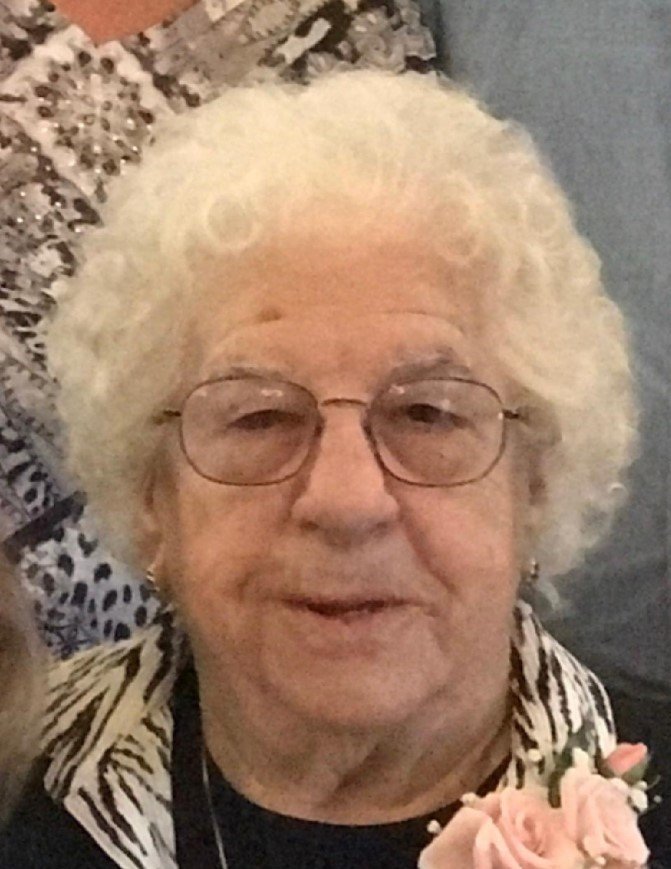 Amelia “Anna” (Dellorso) Towler, 99, of Manchester, the wife of the late Ewin "Arkie" Towler died Sunday, June 6, 2021 at St. Francis Hospital.  She was born in Hartford on October 7, 1921. She was the daughter of the late Raffaele and Felicetia (Casasanta) Dellorso. Anna was predeceased by her six siblings, who she remembered fondly every day. If you asked, she was more than happy to share some crazy stories about sisters Angie Fabrizi, Antoinette Uricchio, Lena Baldwin, Rose Higuera, Florence Bascetta, and her brother Frank Dellorso. She married the love of her life, Ewin “Arkie” Towler on May 25, 1946. She raised three amazing daughters: Janet Lacus of Murrells Inlet, SC, Jo Ann Mikolitch of Dallas, TX and Jennifer Nye of Manchester. Anna has five awesome grandchildren: Jeff Morin, Michelle Fogarty, Matt Ennis, Calley Nye and Emily Mikolitch, along with several beautiful great grandchildren, whom she closely stalked on Facebook.

Anna worked at multiple manufacturing companies in Hartford and Manchester until she made her career at Sears in the Parkade, where she retired in 1985. In her spare time, Anna had made Excel spreadsheets of every tax bill, mil rate and fuel bill she received since becoming a resident of Manchester over 63 years ago. In addition, she loved to travel, whether it be by car, boat, airplane or train. She enjoyed cooking and baking, and you could often find her roaming the aisles at Shop Rite.

In her 99 years of life, there was no stranger her door wasn’t open to, no cookie or pasta sauce made that was ever up to her standards, no coupon she wouldn’t clip, and no problem that couldn’t be solved with her signature chicken soup with pastina. French Road will not be the same without Mrs. Anna, her watchful eye, and constant rocking chair presence.

A memorial service will be held on Saturday, June 12th at 10:00 a.m. at the John F. Tierney Funeral Home, 219 West Center Street, Manchester, CT with a burial at St. James Cemetery to follow. Memorial contributions may to made to your favorite charity.  For online condolences please visit www.tierneyfuneralhome.com.

Share Your Memory of
Anna
Upload Your Memory View All Memories
Be the first to upload a memory!