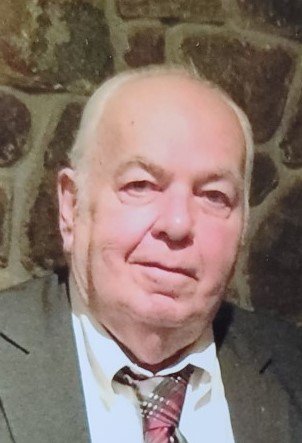 John L. Merrill, 78, of Manchester, passed away on Wednesday, June 16th, 2021 at his home surrounded by his family. He was born in Lewiston, ME on December 29th, 1942, to the late Leroy and Stella (Horzempa) Merrill. He is survived by his loving wife of 53 years Nancy (Noyes) Merrill and their children: Michael Merrill and his wife Christine of Columbia, Roberta Merrill of Vernon, Pauline Merrill of Vernon and Jennifer Miller and her husband Kyle of Manchester. John also leaves his grandchildren Alyssa Bombaci and her husband Jared of Colchester, Alexis Merrill of Randolph, VT and Margaret Miller of Manchester, all of whom were his pride and joy. His family was his life.

John was a 1961 graduate of Manchester High School. He managed several local businesses including Cumberland Farms and Oxford Liquor Store - while retired he worked part-time at Shaw’s. John was a lifelong New York Giants fan and never missed watching a game. He also loved the LA Dodgers - he and his best friend would skip school and take the train to New York to go to the baseball game, when they were the Brooklyn Dodgers.